WSJ: ‘A Deserving Brother’ Review – First in the Hearts of His Brethren 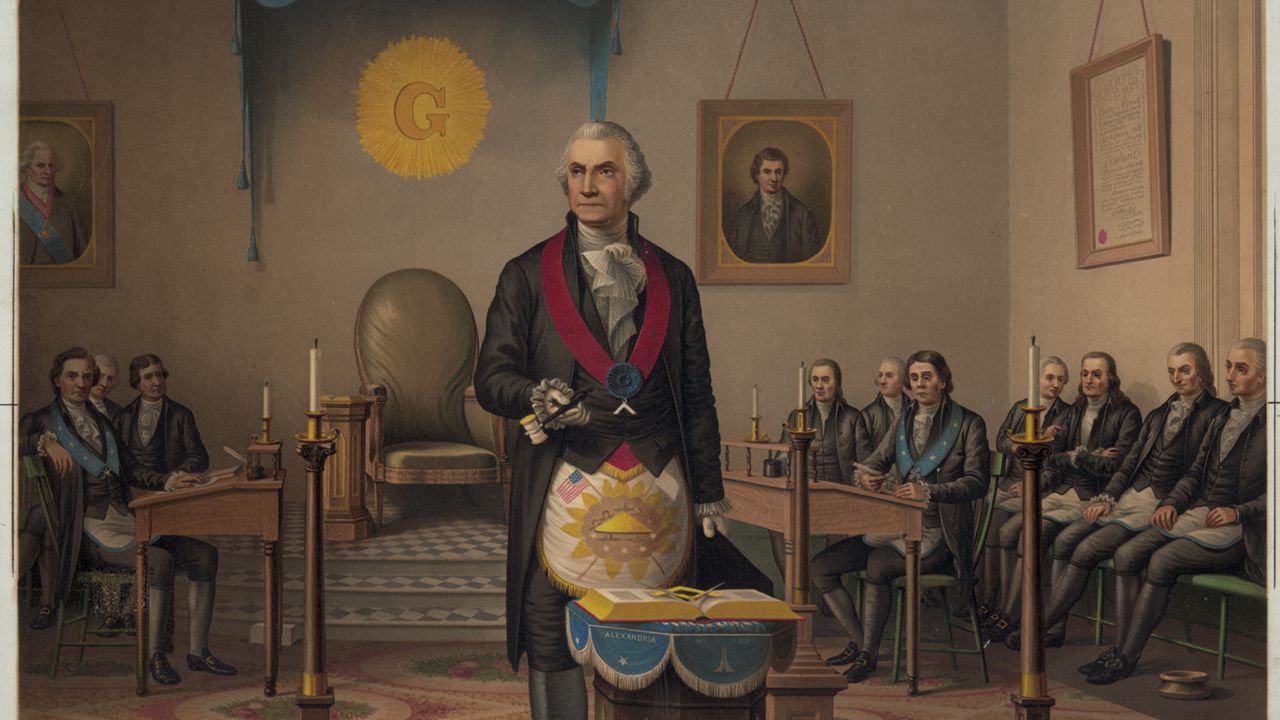 (by Priscilla Montgomery Jensen, The Wall Street Journal, May 1, 2022)

For generations, residents of Alexandria, Va., have taken their bearings from the imposing, stepped “lighthouse” modeled after the original in their namesake Egyptian city. It’s high on Shuter’s Hill, not far from the Potomac; everyone in the area agrees it’s the best place for sledding after a decent snowfall. But while many are aware that the structure commemorates Virginia’s most famous son, fewer know it as the George Washington Masonic National Memorial, a “temple” dedicated to enshrining Washington’s association with Freemasonry in memoriam perpetuam, and to promoting the Masons’ shared values of “liberty, justice, equality, and charity.”

Preparing for the Memorial’s 2023 centenary, its director of archives and exhibits, Mark A. Tabbert, realized that, despite a significant survival of Masonic Washingtoniana—even the minutes of his 1755 induction survive—“no comprehensive analysis” of his relationship with Masonry had yet been written. At the suggestion of a colleague, Mr. Tabbert set about assembling one. His intent, he says in the preface to “A