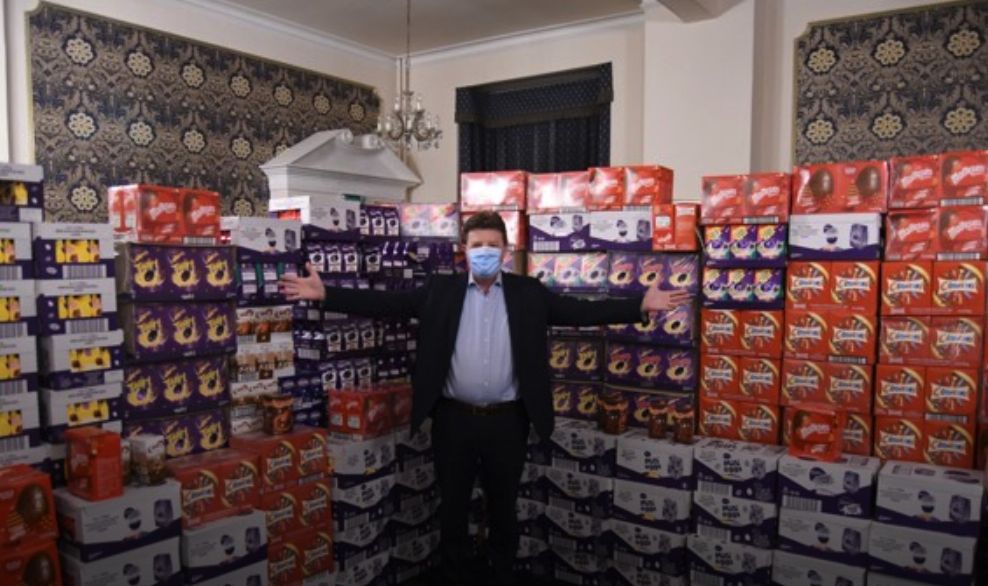 (by Editorial Correspondent, Leamington Observer, 3rd April, 2021)   Homeless children in Warwickshire will get a taste of Easter thanks […] 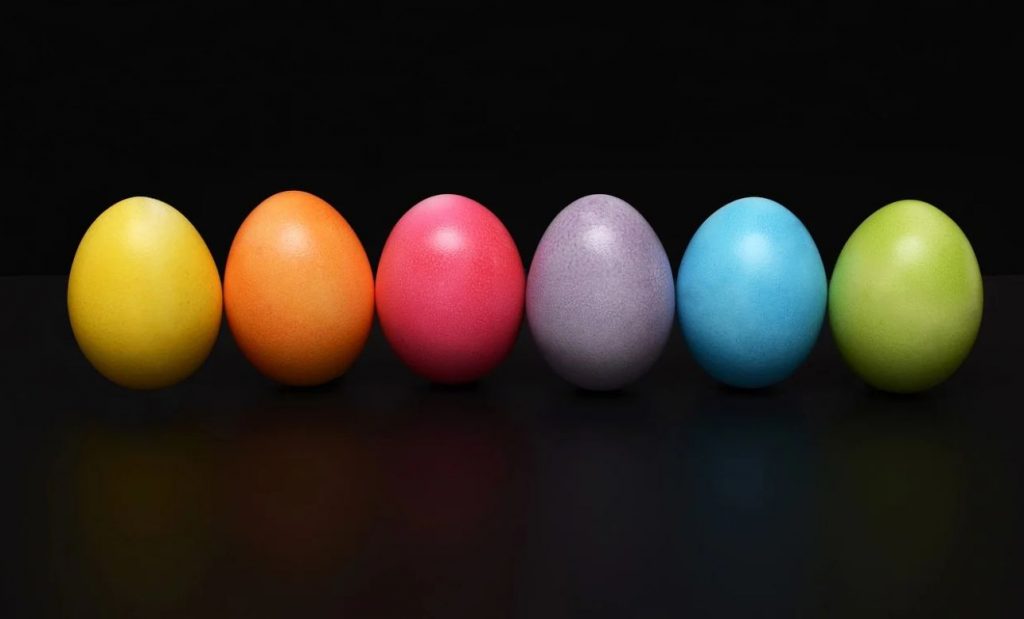 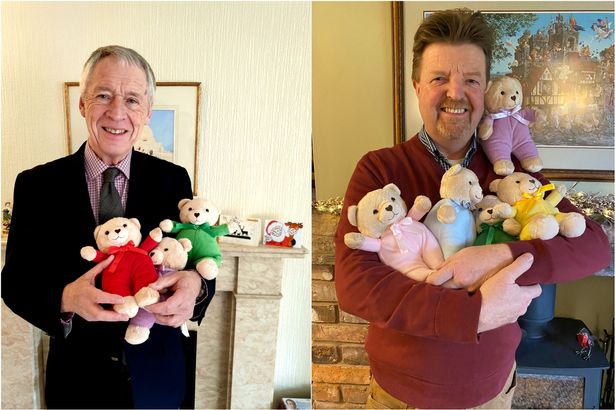 (by Kirstie Smith, The Courier, September 26, 2019)   The Warwickshire Freemasons have helped the 2nd Warwick Sea Scouts get […] 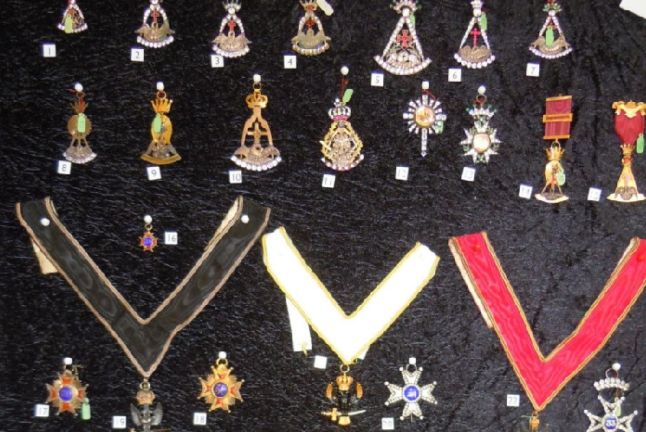 (by Kirstie Smith, The Courier, 10 July 2019) A group of Freemasons in Warwick have been left shocked after thousands […]