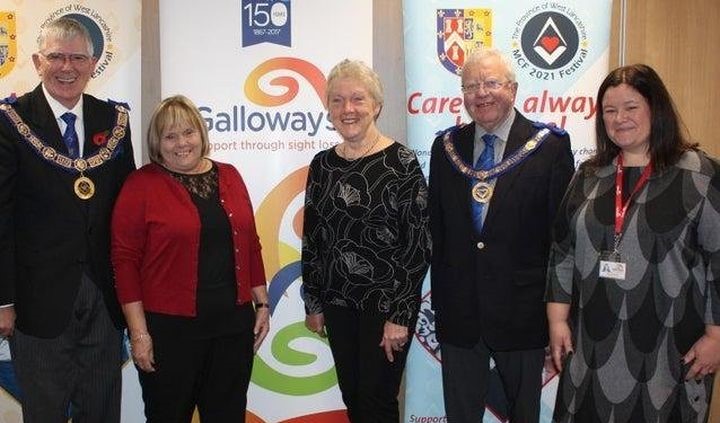 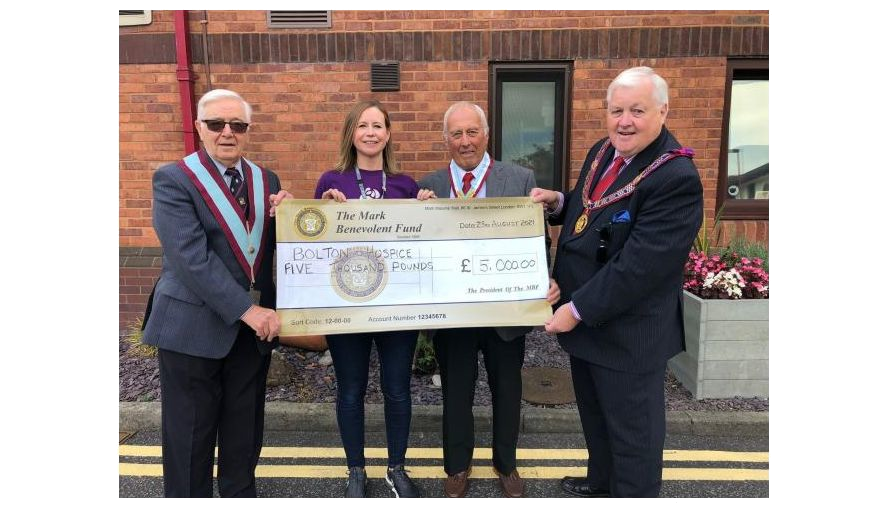 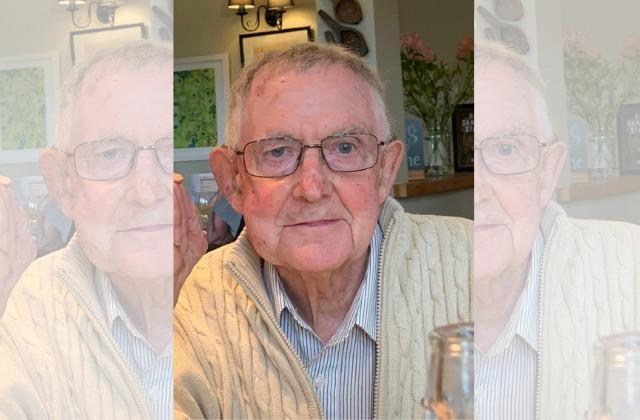 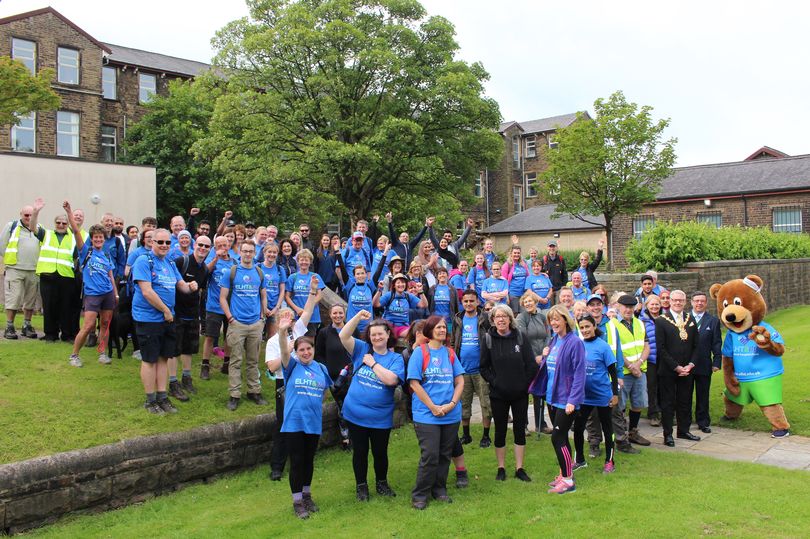 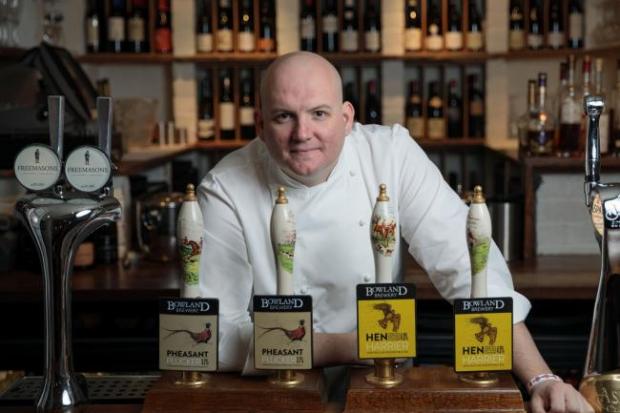 (by Alima Nadeem, Lancashire Telegraph, 7th April 2021)   A GASTROPUB has brought back a popular takeaway menu they first […] 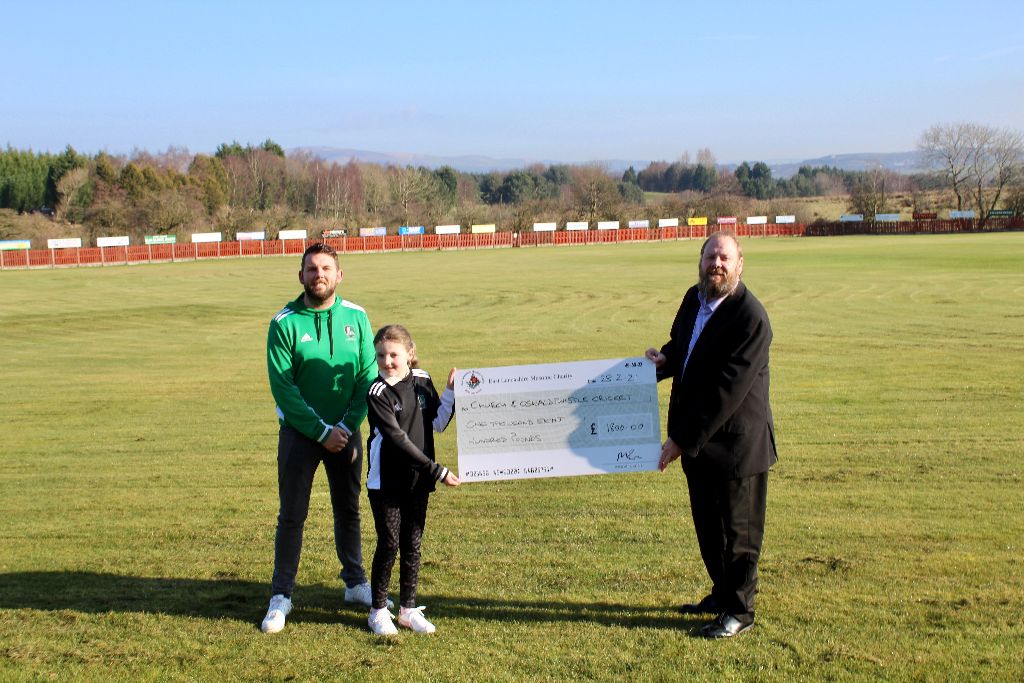