In the latter half of the nineteenth century the American frontier was comprised of the western territories from Oklahoma to the Pacific Northwest. The news media of the time focused attention on the western territories and undoubtedly played a significant role in the inexorable wave of intrepid pioneers, settlers, opportunists and prospectors that flooded into the territories. That period of time is often referred to as ‘The Old West’ or ‘The Wild West’.
Arizona is the backdrop of many movies and novels about the Old West. Western novelist Zane Grey regularly spent time on the Mogollon Rim near Payson, Arizona. Early motion pictures depict Arizona cowboys and lawmen portrayed by actors such as Tom Mix and John Wayne. In those movies the heroes and villains were sharply defined and a clean-cut cowboy always, “saved the day.”
However, novels and movies seldom depict an even greater legacy that a few pioneers and settlers brought with them as they populated the territories. They brought morals, values and a strong sense of brotherly love, relief and truth with them. They brought Freemasonry to the territories.

read more at the page of the Grand Lodge of Arizona

Our News on Alabama Freemasons: 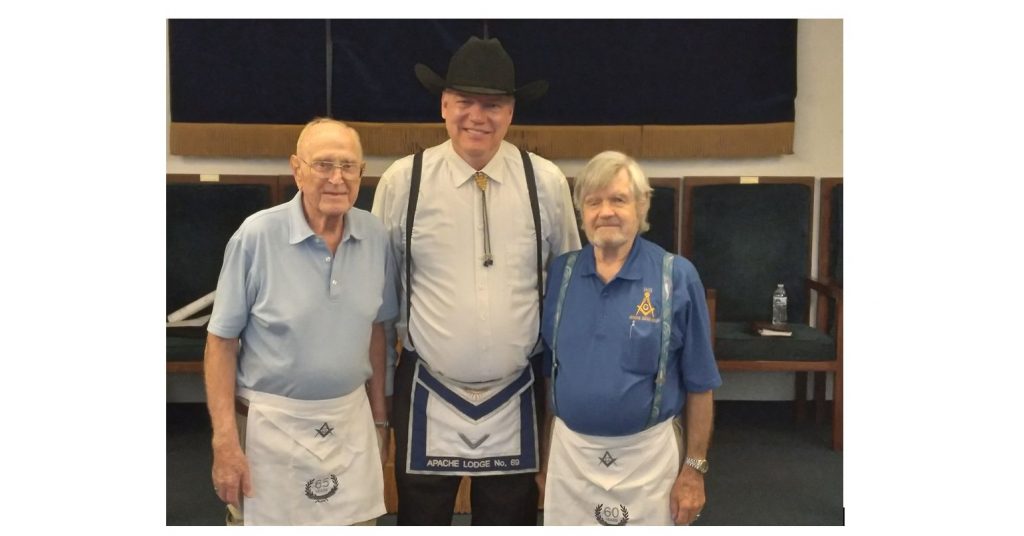 (by Robert King, Daily Independent, July 15, 2021)   Masonic awards for years of membership were presented July 8 at […] 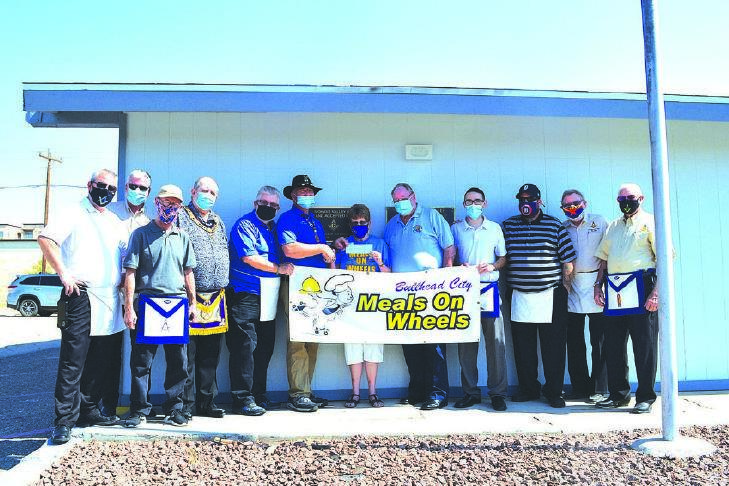 E-Mail Address:
azgnd_sec@azmasons.org
​
Contact the Grand Lodge of Arizona
Grand Lodge Hours of Operation
Monday through Thursday between 9:00 AM and 4:00 PM