In 1911 Delaware freemasons purchased an old mansion with a twelve acre farm near Wilmington. A year later the Grand Lodge dedicated the Mansion as the Masonic Home of Delaware. In its first year it cared for eight guests – four men and four women. In time the home grew to provide a full range of service and activities. Highfield Masonic Home of Delaware continues to care for over 20 residences. 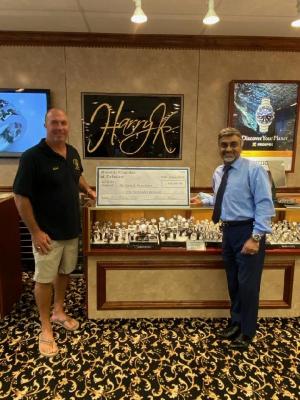 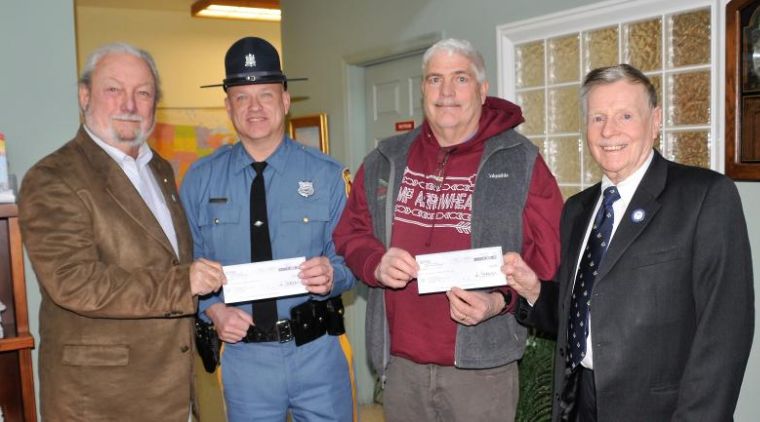