Most Worshipful Brother Daniel L. Martin, Grand Master
The Grand Lodge of Indiana is one of the Memorial’s Supporting Grand Lodges.

Freemasonry was established in the Indiana territory from Kentucky with the first Lodge in Vincennes in 1807. By 1817, seven more Lodges were chartered from Kentucky and Ohio. Representatives of these Lodges meet in the Schofield House in Madison on January 13, 1818, and established the Grand Lodge with Alexander Buckner installed as the first Grand Master. The Schofield House is still used today as a museum and meeting place for Lodges. 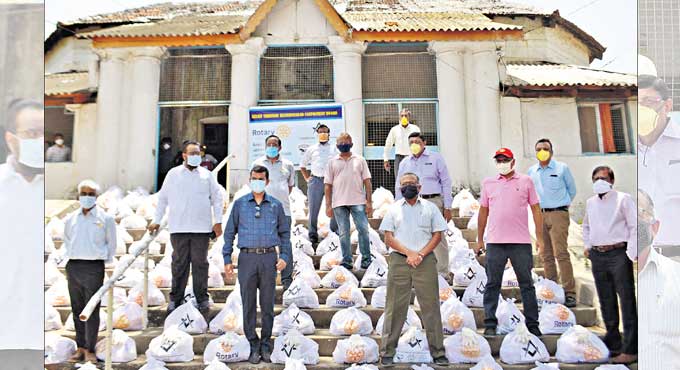 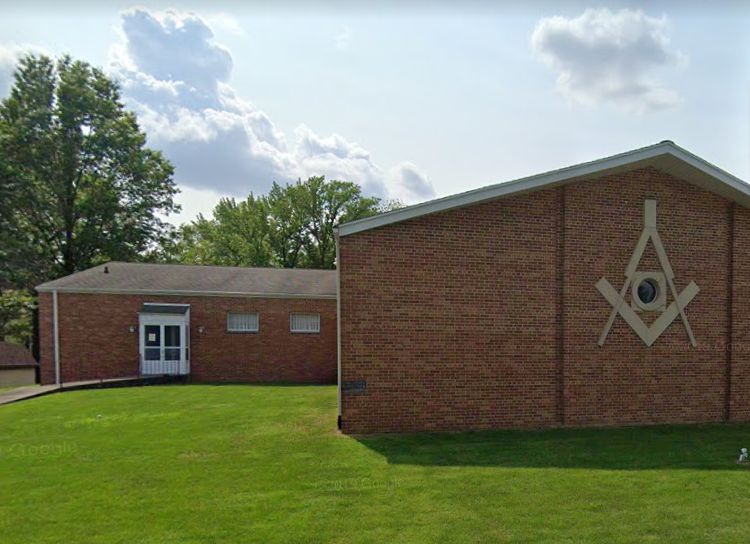 (by editorial board, The Herald, June 21, 2021)   Katie Renee Wininger and Edwin Antonio Sanchez have been awarded scholarships […] 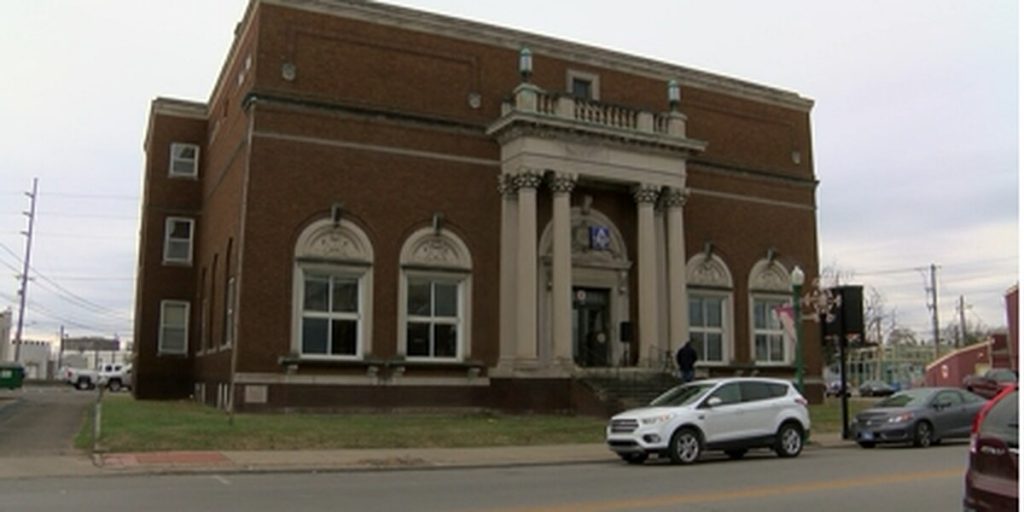 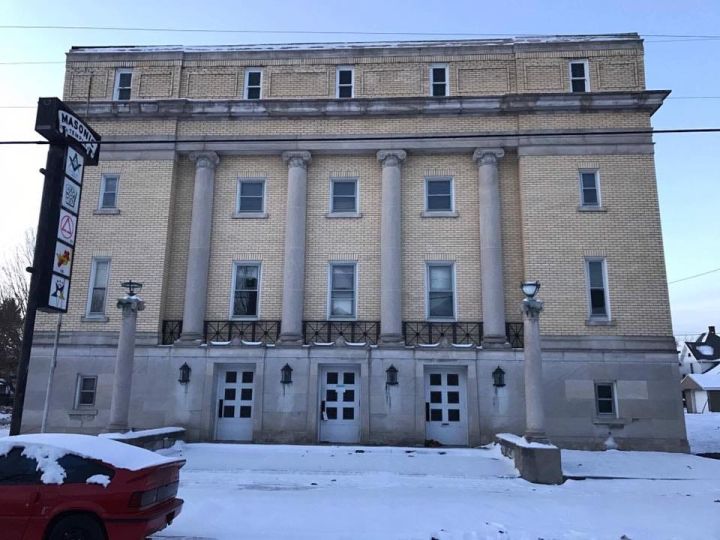 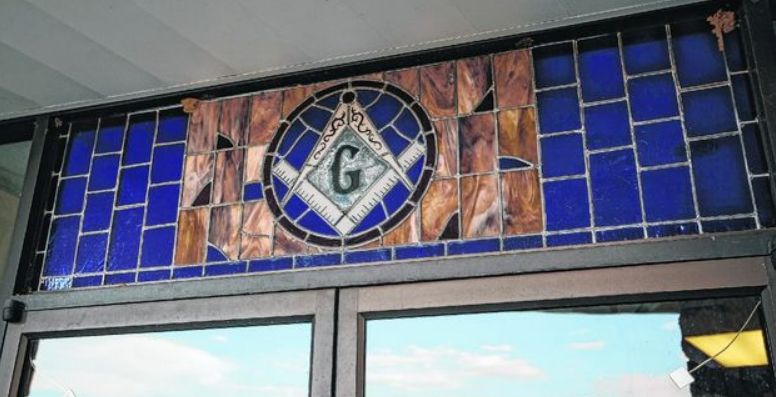 (by Mark Webber , The Republic, 12/06/18) The oldest fraternal organization in Bartholomew County will commemorate two significant milestones this weekend. The […] 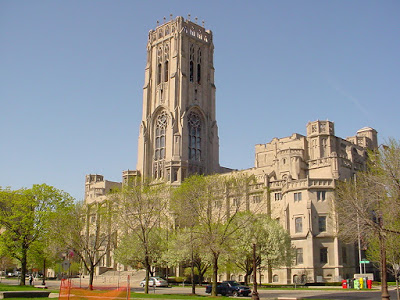