In 1854, three Wyandot Indians and five white settlers – all of whom were Masons – coalesced in what is now Wyandotte County, Kansas, and petitioned the Grand Lodge of Missouri to establish a Lodge of Masons in a Wyandot Indian village. On August 4, 1854, the dispensation was granted and one week later Kansas Lodge U.D. (eventually to become Wyandotte Lodge No. 3) opened for work. Within two years, two other lodges in Kansas were formed and in 1856 the trio formed the Grand Lodge of Kansas as America’s Civil War loomed.

Notably, the first master of Kansas Lodge U.D. was John Milton Chivington, a Methodist missionary to the Wyandot and a vocal opponent of slavery. Chivington left Kansas in 1860, became an officer in the Union army and was later celebrated as a hero for his part in the Battle of Glorieta Pass (1862). His orchestration of the Sand Creek Massacre (1864), however, earned him universal condemnation and ultimately made him infamous.

In the early years of the Grand Lodge, they pledged support to the advancement of Freemasonry in Tasmania and New Zealand.

The Lodge is led by a Grand Master who is elected to serve a one year term at the annual meeting, held in March of each year. Other officers elected by the membership include Deputy Grand Master, Grand Senior and Junior Wardens, Grand Secretary and Grand Treasurer. 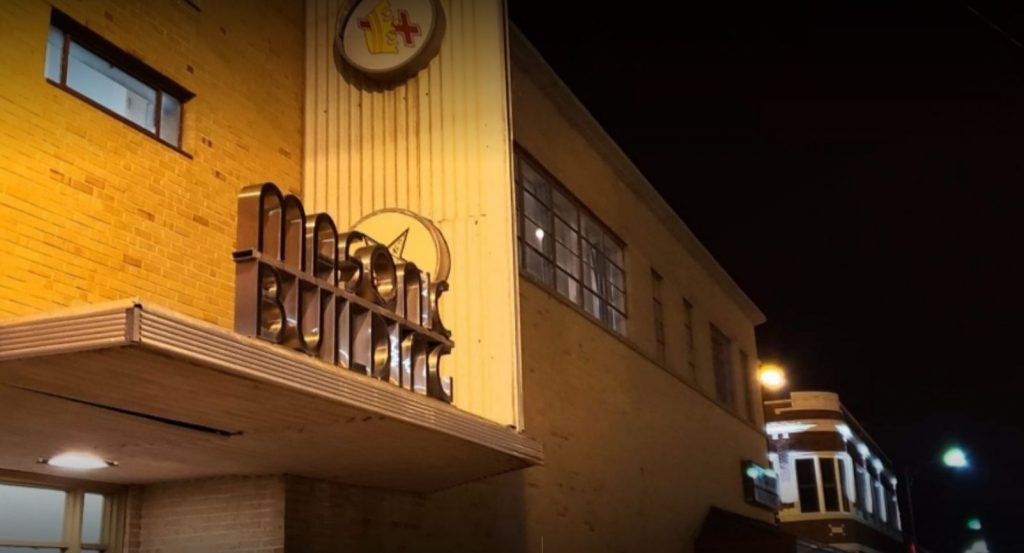 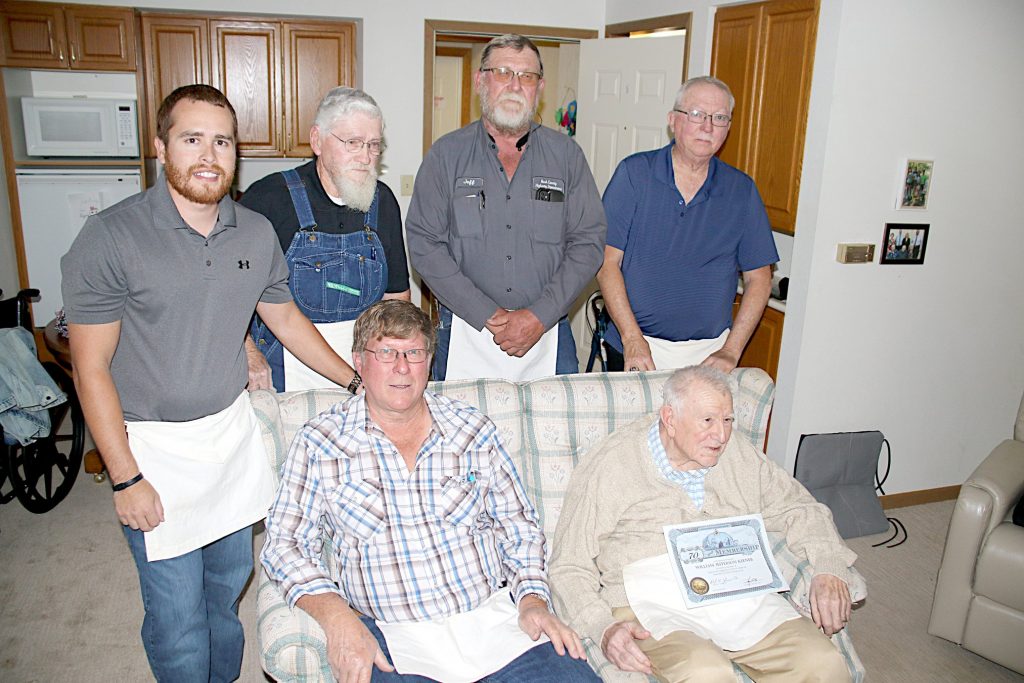 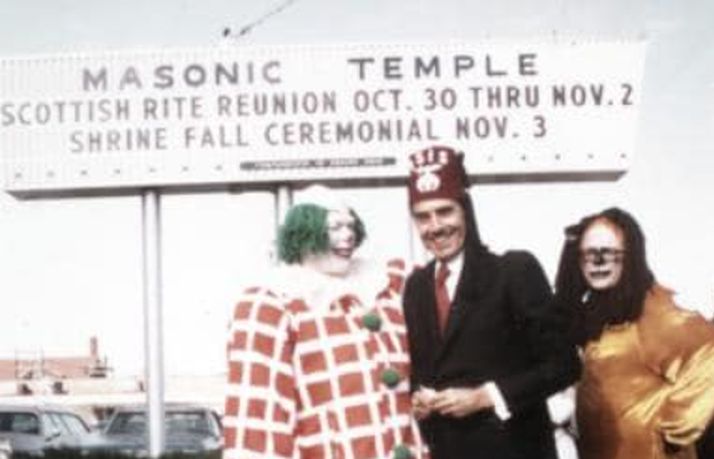 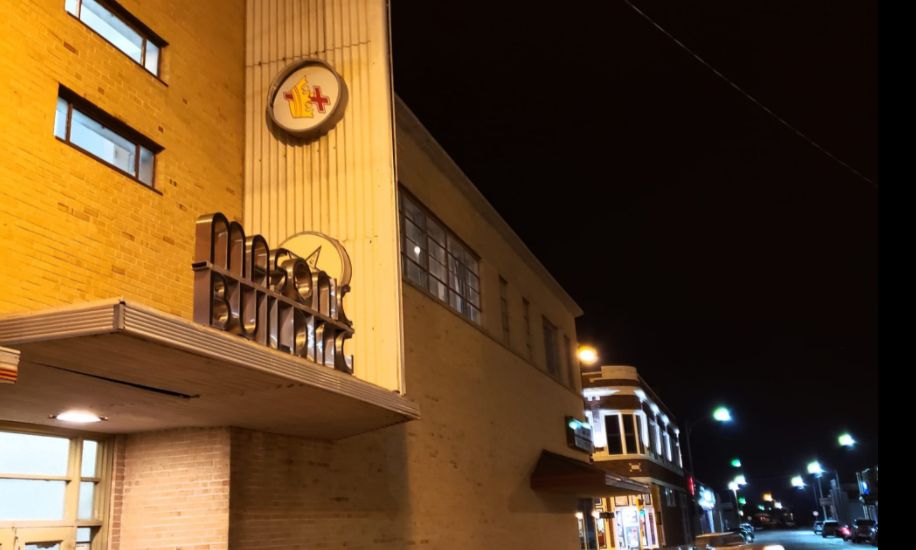 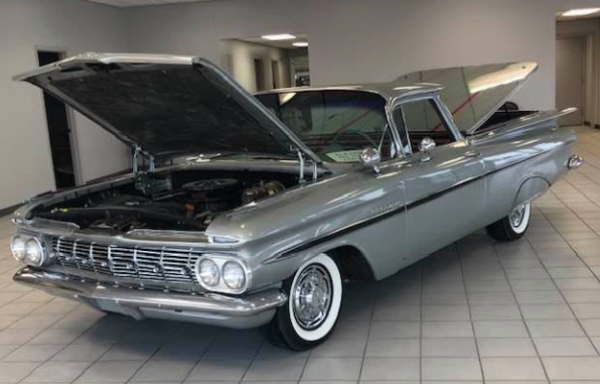