Many early settlers from the eastern and southern states brought Masonry with them to their new homes in the frontier west. In the growing and thriving villages of Stillwater and Saint Paul these men sought the companionship of other Masons.

The first recorded Masonic meeting in the Territory was held on May 31, 1849 in Saint Paul. A meeting notice had been published in the first newspaper in the Territory, the Minnesota Pioneer. The meeting was held in a room above the newspaper office. No written record exists as to what transpired at this, or at two subsequent meetings; it may be surmised, however, that this group of Masons discussed the varied forms of the masonic work from their home jurisdictions. They would have also made plans for obtaining a dispensation to confer the degrees on willing and deserving candidates. Similarly, other Masons were meeting and talking about the formation of a lodge in Stillwater as early as November 1849. Not until 1851 would a third group of Masons seek to form a lodge in the hamlet of Saint Anthony. 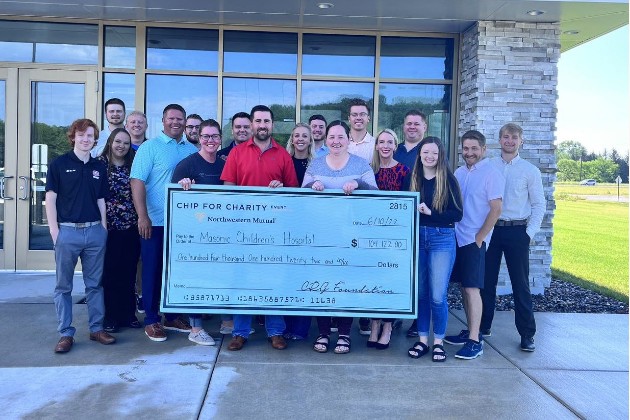 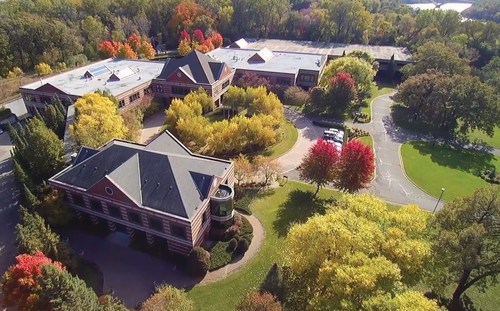 Minnesota/U.S. – New Roofing for Masonic Institute for the Developing Brain

Minnesota/U.S. – New Roofing for Masonic Institute for the Developing Brain 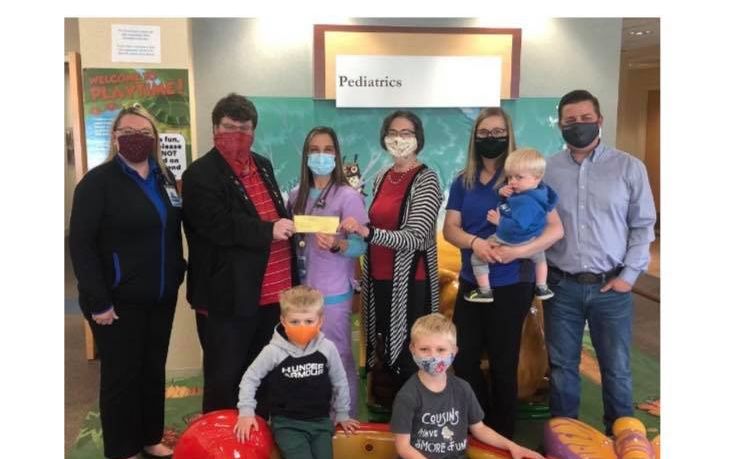 Minnesota/U.S. – Winona Area Masonic Bodies Partner with Winona Health to Provide A Book for Every Newborn

Minnesota/U.S. – Winona Area Masonic Bodies Partner with Winona Health to Provide A Book for Every Newborn

(by hometownsource.com, May 17, 2021)   Showing devotion to ongoing education and literacy, local Pickwick Chapter #191, Order of Eastern […] 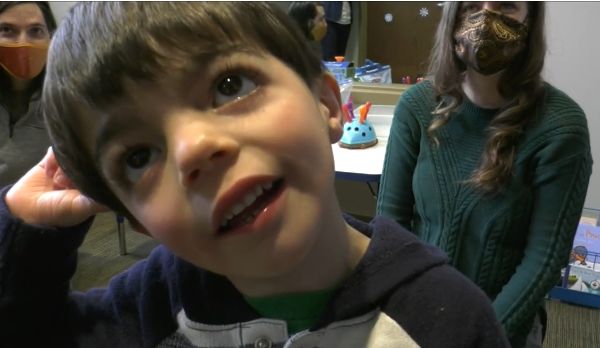 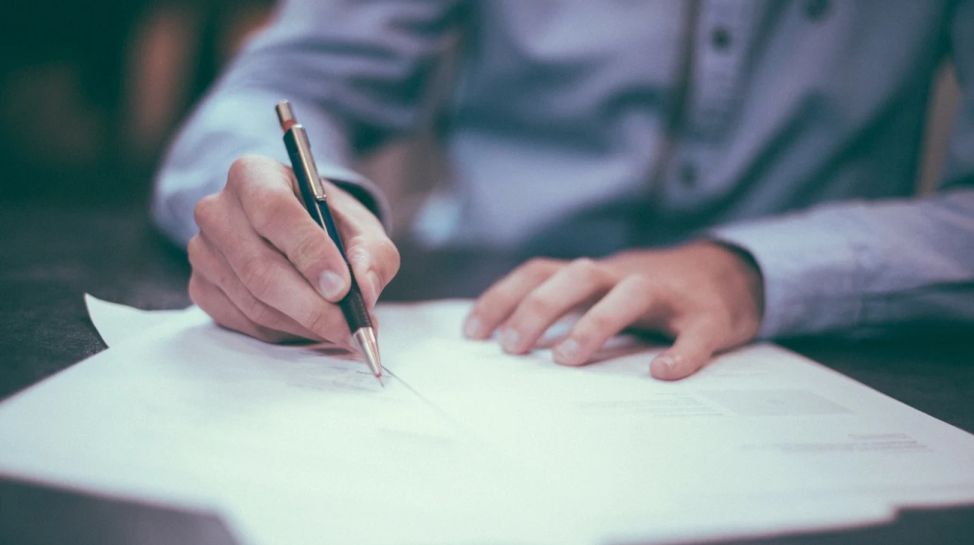 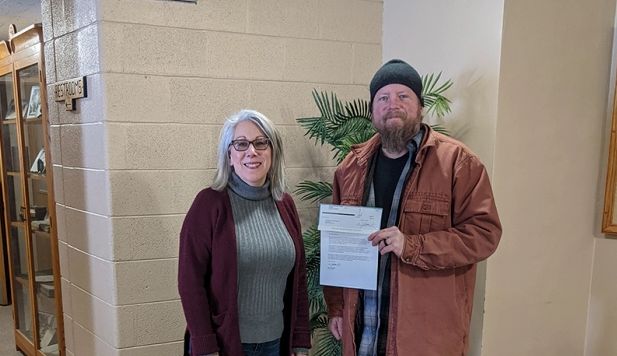 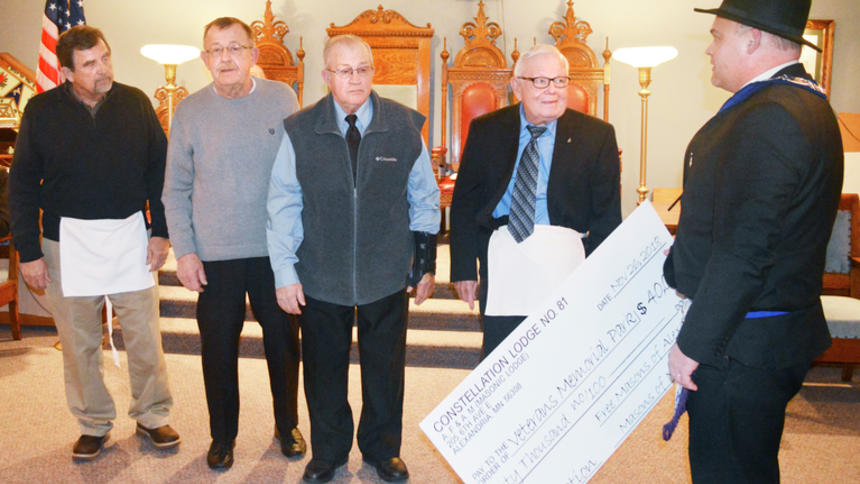 © by The Grand Lodge of Minnesota, A.F.&A.M. We recommend to visit its YouTube channel.

© by Whence Came You?. We recommend to visit its YouTube channel.