Before the State of Nevada came into existence as a governmental body, all Nevada Masonic Lodges (eight in number) were on the Register of the Grand Lodge of California.

Washoe Lodge № 157, located in Washoe City, NV (halfway between present-day Carson City and Reno), at its stated communication of July, 1863, appointed a committee to confer with the other lodges in the area, as to the expediency of organizing a Grand Lodge for the Territory of Nevada. From some cause, the subject was dropped at that time.

In November, 1864, Virginia City Lodge № 162 and Escurial Lodge № 171 (located in the City of Virginia) appointed a joint committee to correspond with the lodges in the state, as to the expediency of organizing a Grand Lodge for the State. The appointment was responded to by the appointment of like committees from all the lodges. After a careful and deliberate consideration of the subject, the following resolutions were reported, and adopted by five lodges, there then being eight chartered lodges in the State:

The Convention assembled on the sixteenth day of January, 1865 at Masonic Hall, Virginia [City], NV and was called to order by W.B. Joseph De Bell, chairman of the joint committee and B. J.G. Bloomer, of the committee, acting as Secretary. 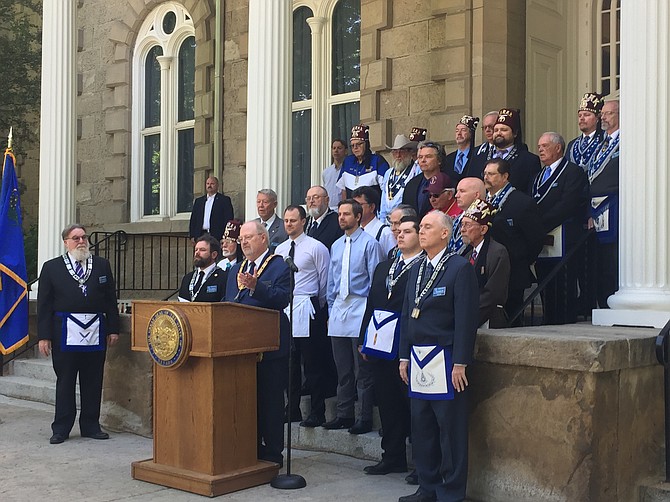 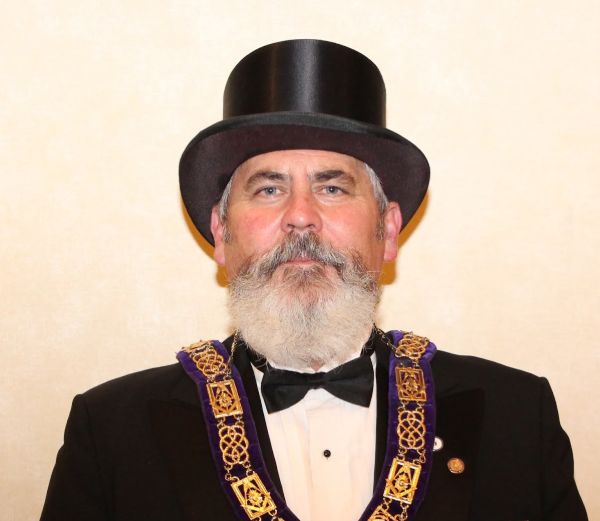 Nevada/U.S. – GM of Nevada Rules ‘No Multiple Volumes of Sacred Law’ in Lodges

Nevada/U.S. – GM of Nevada Rules ‘No Multiple Volumes of Sacred Law’ in Lodges