The first effort to bring Freemasonry to Oregon occurred in Oregon City on February 5, 1846, when a notice was posted in the advertising columns of the Oregon Spectator. Seven Master Masons responded to this call, and after due discussion, they created and signed a petition appealing to the Grand Lodge of Missouri for a Lodge charter. The suggested name “Multnomah Lodge” was proposed, likely to honor Indian Chief Multnomah who befriended the white settlers.

The Charter began the journey from Missouri to Oregon around April 1, 1848, in a rawhide–covered trunk and was delivered by Brethren Orrin and Joseph Kellogg to Petitioner Joseph Hull on September 1, 1848. By 1850, two more Lodges existed near modern-day Portland, and on September 13, 1851, brethren from the three Lodges met to form the Grand Lodge of Ancient Free & Accepted Masons of Oregon. The Grand Lodge was formally established on September 15, 1851.

Berryman Jennings was the first Grand Master of Masons in Oregon from 1851–1853. Each year on May 30, a wreath is laid on the gravesite of Most Worshipful Brother Jennings, located in the Greenwood Hills Cemetery in Portland to honor Oregon’s first Grand Master.

Caring for Our Masonic Family

The idea to establish a retirement home for members, wives and widows, was introduced in 1883 by Worshipful Brother J.P. Galbraith of Brownsville Lodge № 36. An adopted resolution, however, was postponed for 33 years. In 1907, Pendleton Lodge № 52 voted to set aside $150 for the express intent of starting a fund to build a Masonic Home in Oregon. This money was kept with other invested funds of the Grand Lodge, and in 1917, when the principal and interest came to $250, Grand Master Will Moore (Pendleton Lodge № 52) again brought forth the idea of establishing a Masonic Home.

Today, the original MESH building is leased to McMenamins, a local hotel and restaurant chain specializing in restoring and maintaining historical buildings around the Northwest. It operates as a public entertainment complex under the name McMenamins Grand Lodge.

To continue the legacy of care, a new community was constructed called The Jennings McCall Center. Named after Berryman Jennings, the first Most Worshipful Grand Master of the Masons in Oregon, and Mary McCall the first Worthy Grand Matron of the Order of the Eastern Star in Oregon, the facility was built and opened to the public in 1989 as an independent living retirement center.

In 1999, the Jennings McCall Center expanded to include a new assisted living side of the facility. The residents who enjoyed the original Masonic and Eastern Star Home were moved to the modern assisted living units. In 2016, a multi-phase remodel began. As work continues, upgrades to the facility will include refreshed rooms, an updated exterior, new dining rooms and a meeting facility. The result will be a real testament to the Craft‘s commitment to serving the residents.

Today, the 167th Grand Master, W. Myles McMillan, presides over 106 Lodges and more than 6,300 Master Masons. Oregon Freemasonry continues to work in support of its members, their families, and communities around the state. The philanthropy and charitable work respond to many needs from disaster relief to aged care. Financial assistance and scholarships are also provided to those who might not otherwise be able to make the most of their potential.

Visit www.masonic-oregon.com/charity to see a complete list of programs and charities supported by the Grand Lodge of Oregon.

Additionally, plans for a new library and museum building have been drawn, and the site is being cleared for construction. In November, a Cornerstone Laying Ceremony was held for the Robert M. Richmond Masonic Memorial Library & Museum. Design plans are being finalized for the building which will be located on the Forest Grove Masonic complex, adjacent to the Grand Lodge office, and will be open for the enjoyment and use of members and the public alike. 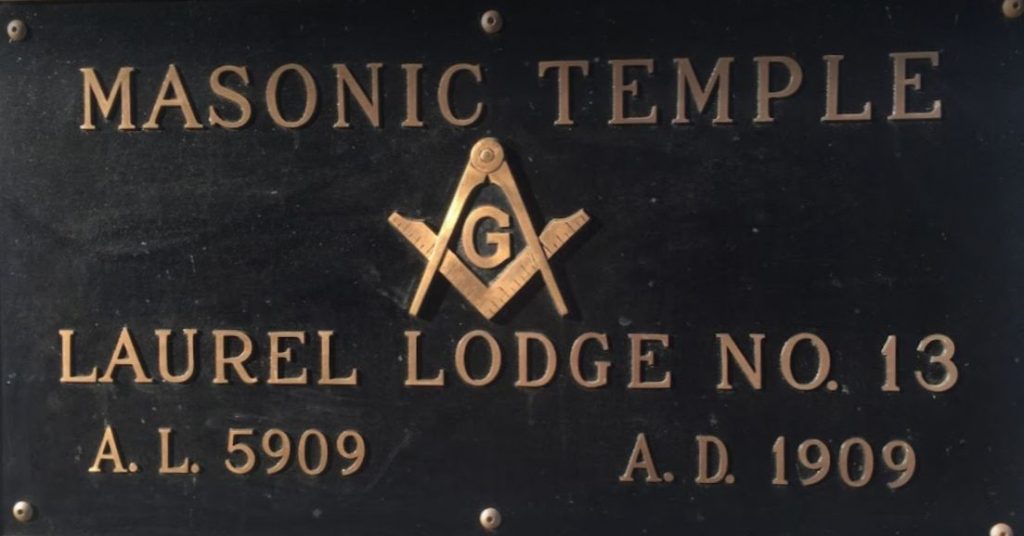 (by Sanne Godfrey, The News Review)   Roseburg’s Masonic organizations, Laurel Lodge No. 13 and Scottish Rite of Freemasons, are […] 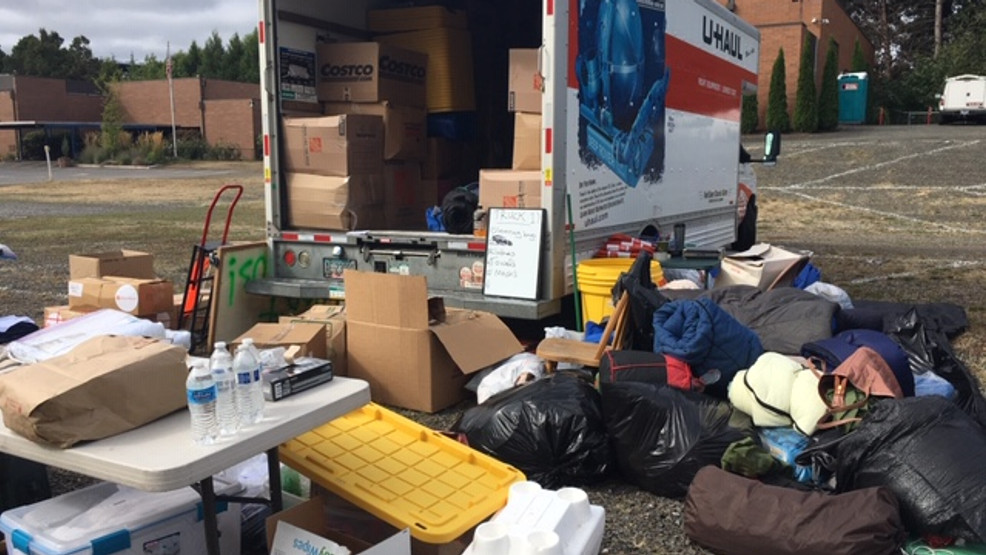 Oregon/U.S. – Masonic donations for those in need

Oregon/U.S. – Masonic donations for those in need

EUGENE, Ore. — The Masonic Lodge in Eugene is clearing out, but it remains open Tuesday for Holiday Farm Fire […] 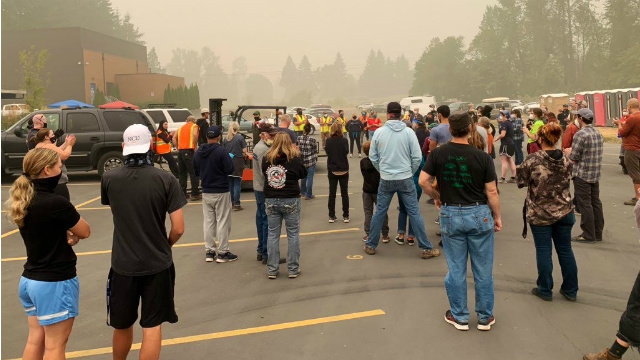 by Freemasonry Squared. We recommend to visit its YouTube channel.

© by OregonFreemasonry. We recommend to visit its YouTube channel.