Freemasonry, following the tide of westward migration had passed by Utah. California’s Grand Lodge had been established in 1850; Oregon’s in 1851; Washington’s in 1858; and even Nevada had organized a Grand Lodge in 1865, yet there was no Masonic Lodge in Utah.

A short-lived Lodge had been established at Camp Floyd (located in the Cedar Valley, approximately fifty miles south of Salt Lake City) by the soldiers sent by President Buchanan in 1857 to preserve the peace and maintain order in the Utah territory. Among the soldiers were twenty-three Master Masons who, expecting a long and lonely vigil in this inhospitable land, petitioned the Grand Lodge of Missouri for dispensation which was issued on March 6, 1859. On June 1, 1860, the Grand Lodge issued a chartered to Rocky Mountain Lodge № 205. The coming of the Civil War led to the abandonment early in July, 1861, of Camp Floyd (which had since been renamed Fort Crittenden) and the charter, jewels, and records of the lodge were returned to the Grand Lodge of Missouri. The first Lodge had lasted only a year. On November 11, 1865, a group of Master Masons in Salt Lake City met and agreed to petition the newly formed Grand Lodge of Nevada for dispensation. Lander Lodge № 8 of Austin, Nevada, recommended the granting of the petition, and the Grand Master did so on January 25, 1866. Unfortunately that dispensation came with restrictions on membership and the Lodge, now called Moriah Lodge, petitioned the Grand Lodge of Kansas and on October 21, 1868 received their charter. During the difficulty Mt. Moriah was having with the Grand Lodge of Nevada, a well-informed Master Mason, Brother R. H. Robertson (recently from Montana) gathered a group of Masons from Salt Lake City and Camp Douglas and petitioned the Grand Lodge of Montana for a dispensation to open “King Solomon Lodge, U. D.” Montana granted the dispensation on October 22, 1866, but felt that “King Solomon Lodge, was not an appropriate name for the new Lodge so they renamed it Wasatch Lodge after the Wasatch Mountains which partially ring Salt Lake City. On October 7, 1867 the Grand Lodge of Montana issued a charter to Wasatch Lodge № 8.

Since that time, many new lodges have opened their doors and membership within the State reached its peak in 1963 with 6,968 members. Today, Grand Master Jeffrey E. Hamilton presides over twenty-nine local Lodges, one historic Lodge (Camp Floyd Historic Lodge № 205) and more than 1,800 brothers. Utah is home to many scenic National and State parks. The capital is located in Salt Lake City, and is home to the Salt Lake Masonic Temple, which is the oldest, standing Masonic Temple in the state, built and dedicated in 1927 for that purpose. 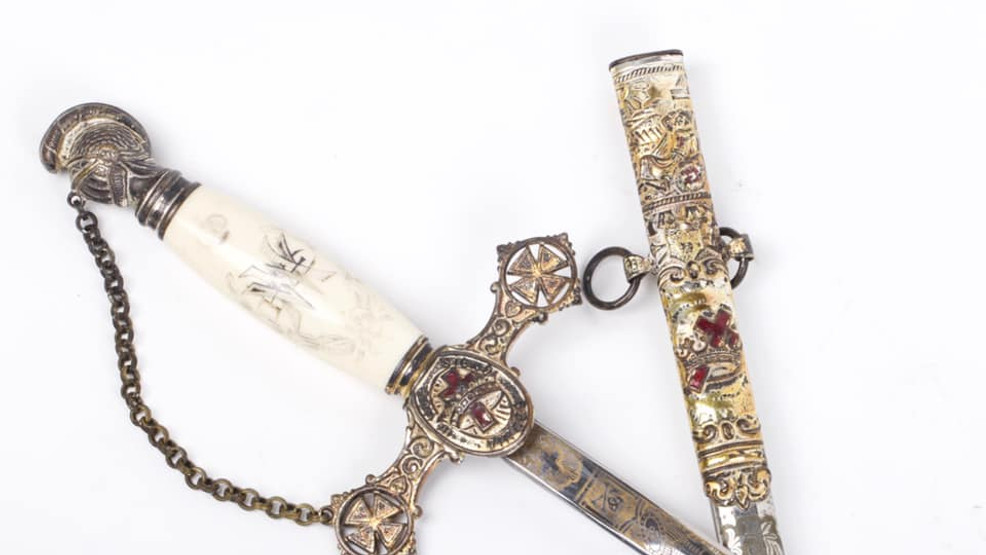 Utah/U.S. – Ogden Masonic Temple broken into and vandalized, suspect claims to be a witness

Utah/U.S. – Ogden Masonic Temple broken into and vandalized, suspect claims to be a witness

(by Amber Rhoades, 2KUTV, November 23rd 2020)   The Ogden Masonic Temple has been broken into and vandalized on Friday, […] 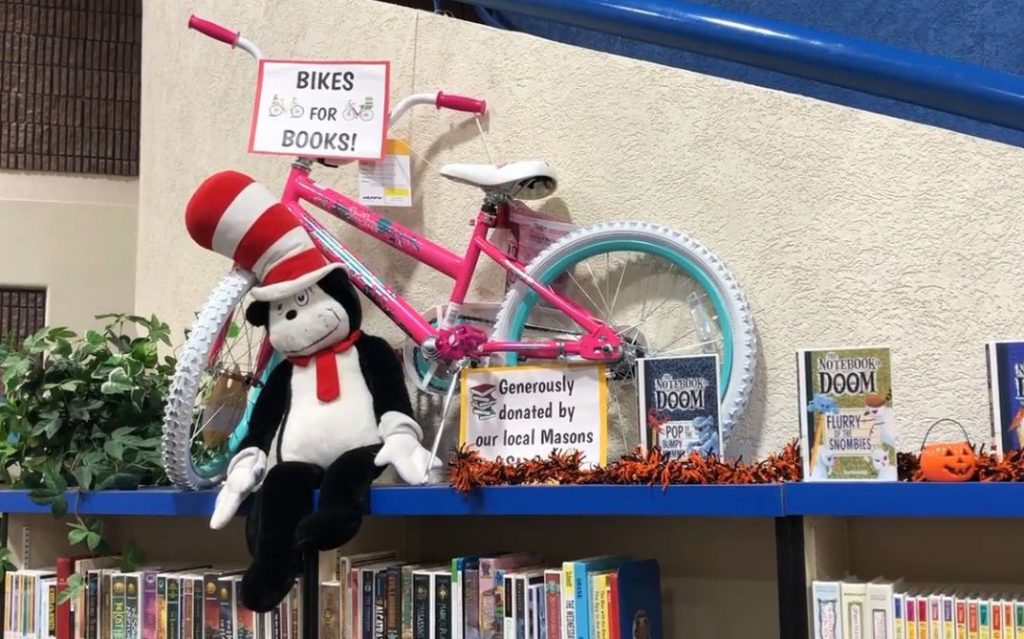