Freemasonry was established in Washington Territory through the Grand Lodge of Oregon. Until 1853, Washington was part of the Oregon territory. The first four lodges chartered were Olympia (1853), Steilacoom (1854), Grand Mound (1857) and Washington (1858). Delegates from these lodges met in convention and formed the Grand Lodge of Washington State on December 8, 1858, some 31 years before statehood.

The Grand Lodge, in conjunction with Washington Masonic Charities, is deeply involved in a number of philanthropic and charitable endeavors that include educational scholarships, improving reading programs, disaster relief, research funding and much more. Being an integral neighbor in the community, most lodges in the jurisdiction support local sports, scholastic and civic programs, event and activities.

In 2013 the Grand Lodge purchased a modern building and moved all activities, including the nationally recognized Library and Museum and the Washington Masonic Charities to the new building in University Place, Washington.

Today, Grand Master James H. Kendall presides over the Grand Lodge of Washington comprised of more than 169 lodges with a membership of more than 12,000 brothers.

Washington Freemasonry has included in their membership, many prominent men known both nationally and at the state level. This distinguished list includes Senator Henry M Jackson, and Elisha P Ferry, Past Grand Master who was the first duly elected Governor of the State of Washington. 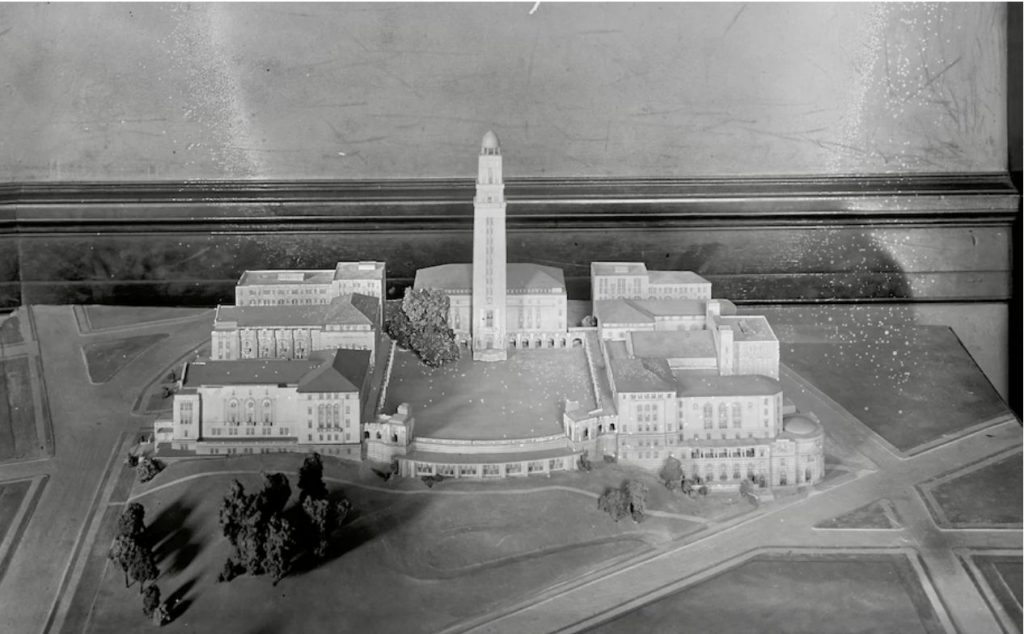 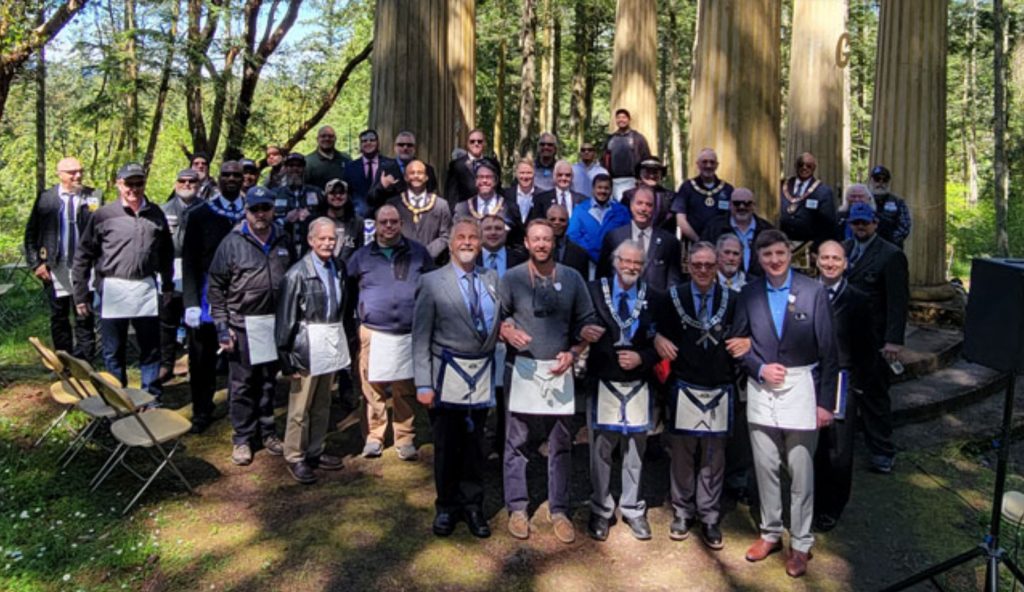 (by editorial board, San Juan Islander, 25th May 2022)   John Wickham, with the assistance of four lecturers and a […] 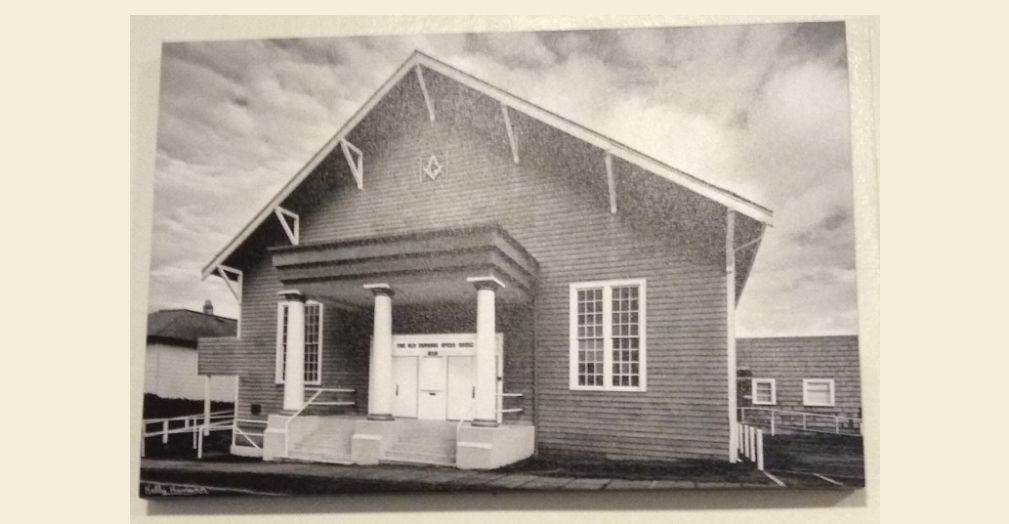 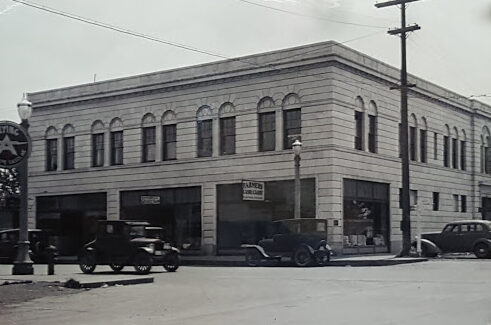 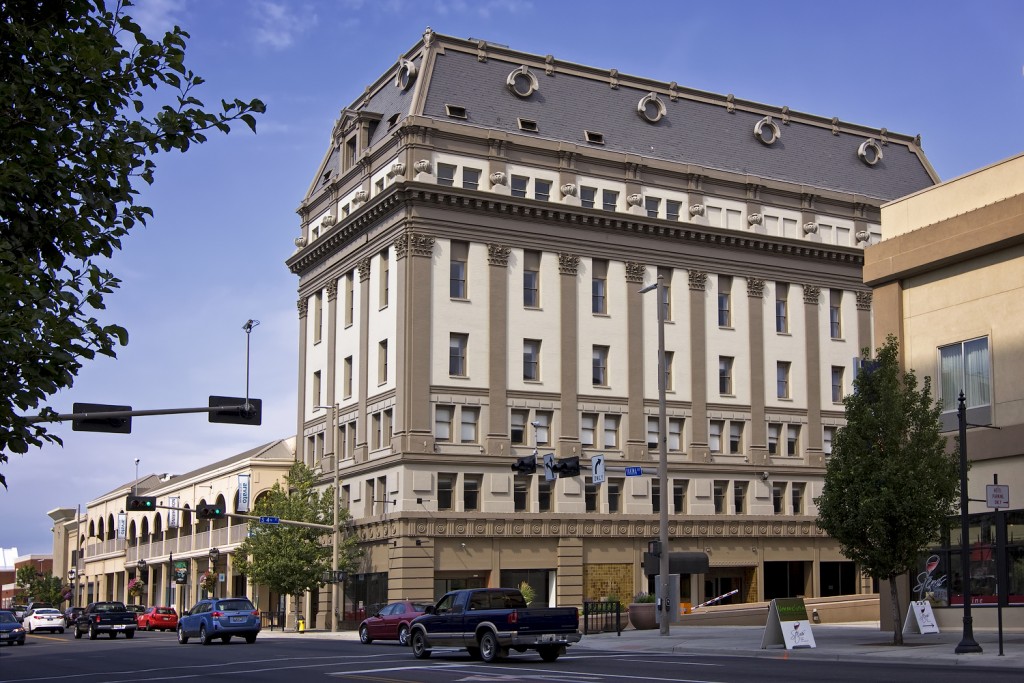 © by Grand Lodge of Washington. We recommend to visit its YouTube channel.

© by Grand Lodge of Washington. We recommend to visit its YouTube channel.