The first known masonic meeting held in the territory of Wyoming was held at Independence Rock. It is located on the Oregon and Mormon trails in central Wyoming between the present day cities of Casper and Rawlins. The first meeting on July 4, 1862 occurred when several wagon trains of pioneers traveling to Oregon were camped there. About twenty masons from the wagon trains decided to hold a masonic meeting on top of Independence Rock. They carried rocks up to the top and built an alter and the stations for the Worshipful Master, Senior Warden, and Junior Warden. Lanterns were used for the lights around the altar. Brother Asa l. Brown was elected Worshipful Master for the meeting, and he furnished the bible. One of the other brothers cut the square and compass out of a pasteboard box. Once the other officer positions were filled, Brother Brown opened Independence Rock Lodge № 1 on the Entered Apprentice, Fellowcraft, and Master Mason degrees.

Brother Brown gave the bible and jewels to Mrs. Jennette Parkhurst for safekeeping. She returned them to Grand Master Edgar P. Snow in 1898. They now reside in the Grand Lodge library in Cheyenne. Independence Rock is now a state historical site.

Wyoming became the 44th state on July 10, 1890. The first Grand mMster of the state of Wyoming was Brother Emile A. Abry. Brother Abry was born July 21, 1844 in Hericourt, France. His family immigrated to the united states when he was age seven, first settling in New Jersey, then moving to Iowa where he was a banker. He moved to Cheyenne in 1881 and was made a Master Mason in Cheyenne Lodge № 1 in 1885. Brother Abry died in Portland, Oregon on July 5, 1934.

Wyoming freemasonry reached 12,814 members in 1961, and at one time had 56 chartered lodges. Wyoming is known as the “equality” state or the “cowboy” state. It is the 9th largest state with an area of 98,000 square miles, and is the least populated of all 50 states, having approximately 495,000 residents. It is the home of the first national park (Yellowstone National Park) and the first national monument (Devil’s Tower National Monument). Its capital city is Cheyenne, the largest city in Wyoming, with a population of approximately 60,000 people. 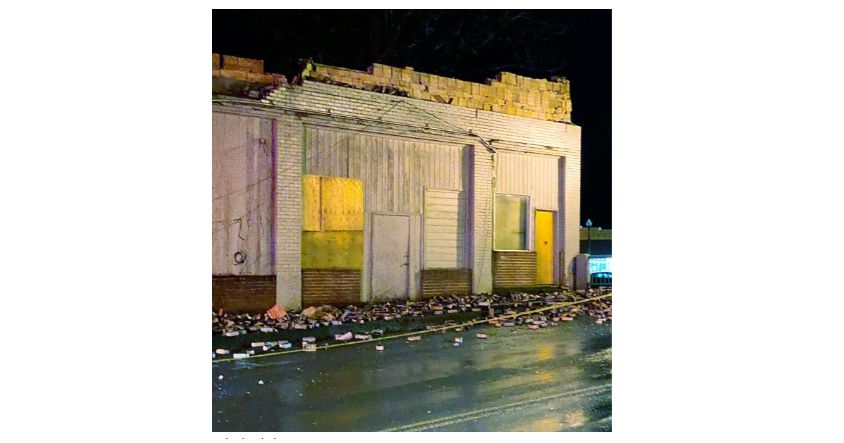 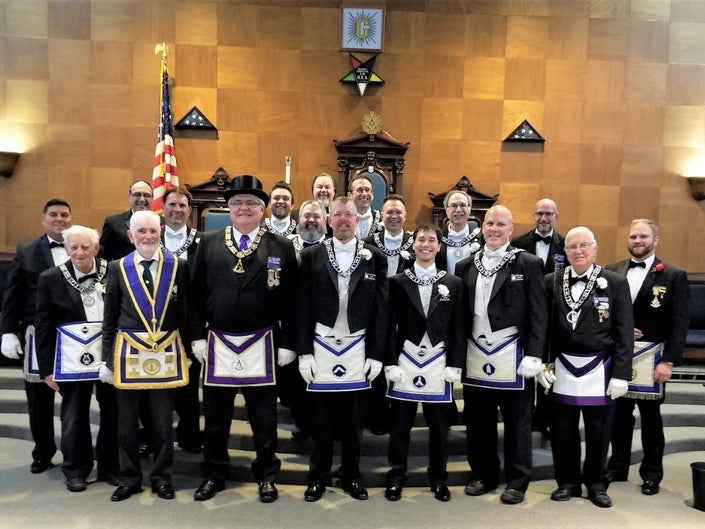