the source/read more: Facebook of the Grand Lodge of Ancient Free Masons of South Carolina 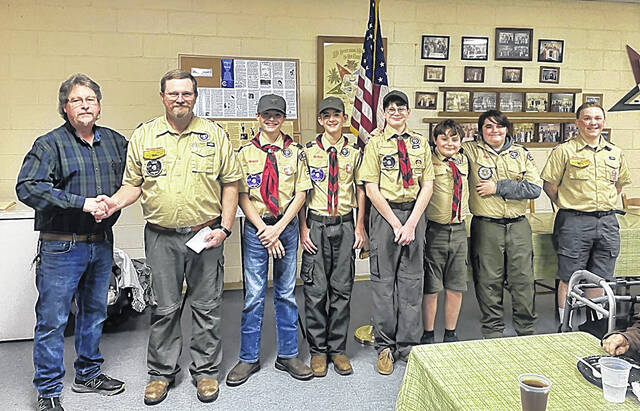 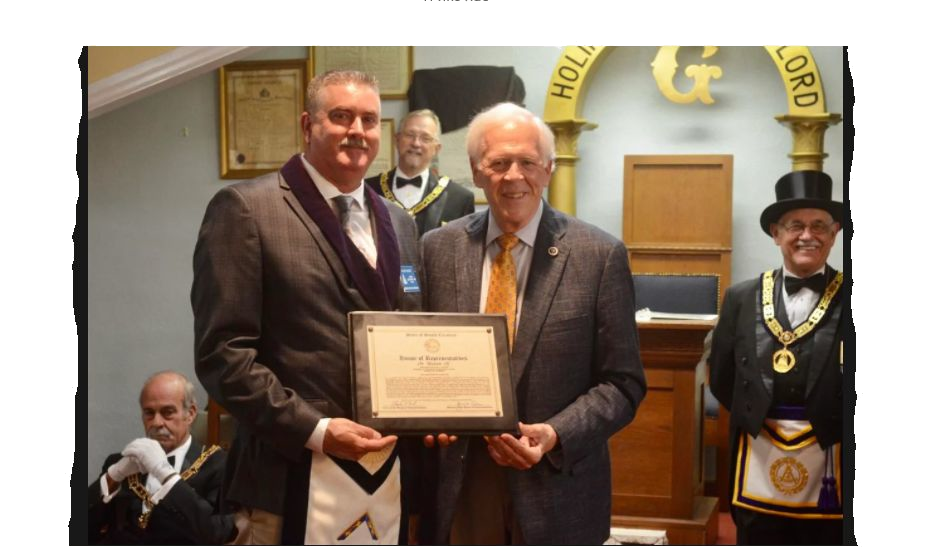 (by Landon Stamper, Aiken Standard, November 14, 2021)   Aiken’s freemasons and others from across the state gathered Saturday to […] 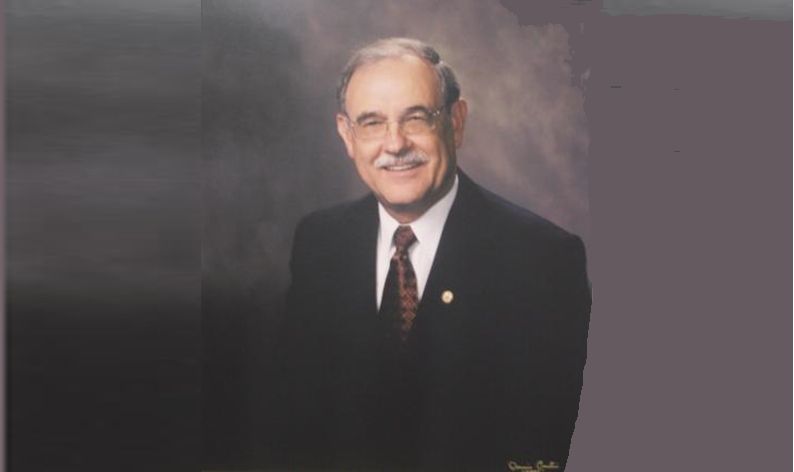