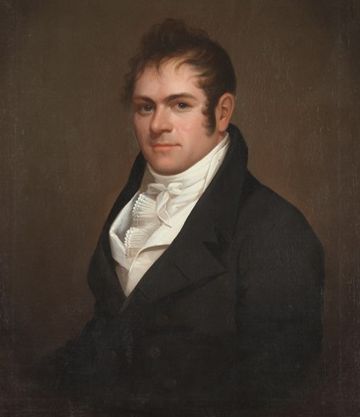 Ezra Ames was a prominent and popular portrait painter during the late 18th and early 19th centuries in Albany, New York.
He created more than 700 portraits.

Ames was an active Freemason, which brought him a number of commissions from his fellows. 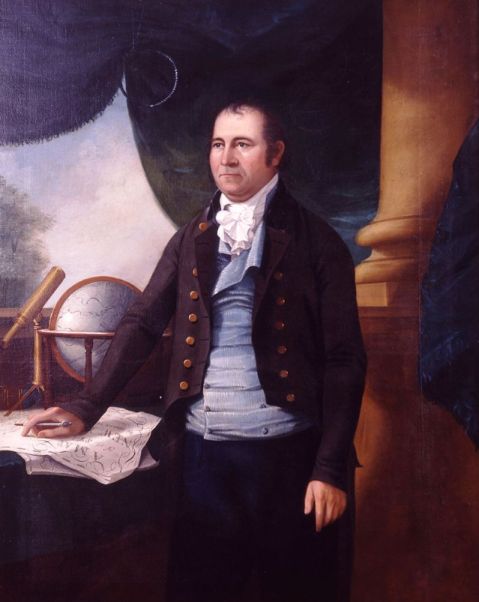