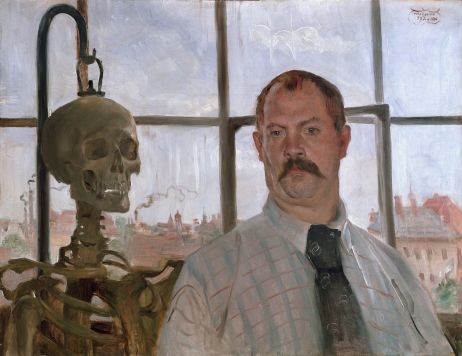 German painter and graphic artist. He was initially influenced by a Dutch painting style similar to Impressionism, and then approached Expressionism. He created paintings with mythological and religious themes, landscapes and portraits. He also dealt with graphics, made etchings, lithographs and illustrations. Both Impressionism and German Expressionism were influenced by him. During the Nazi period, his early works met with approval, while later works of an expressionistic character were branded as “degenerate art”.

Lovis Corinth was a Freemason. He is an author of the picture “Lodge Brothers” (1898-99) 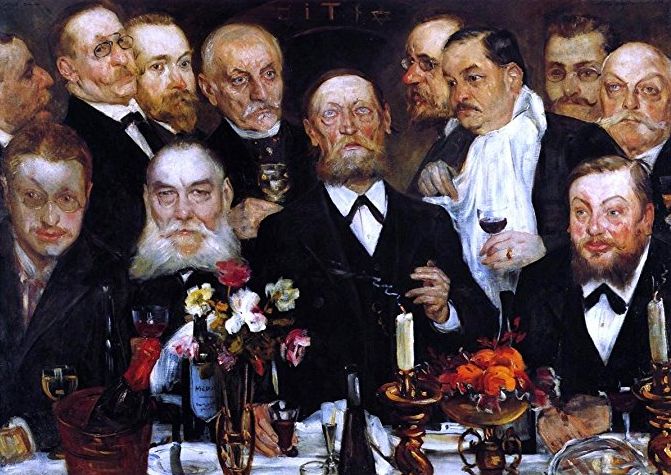