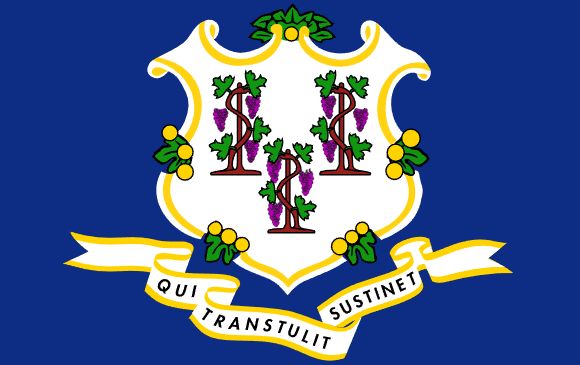 On October 14, 1989, the Grand Lodge of Connecticut became the first Mainstream Grand Lodge in the United States to formally recognize and maintain the recognition of Prince Hall Freemasonry. Both Grand Lodges allow dual-membership rights for its members.


© by Connecticut Freemasons. We recommend to visit their YouTube channel.