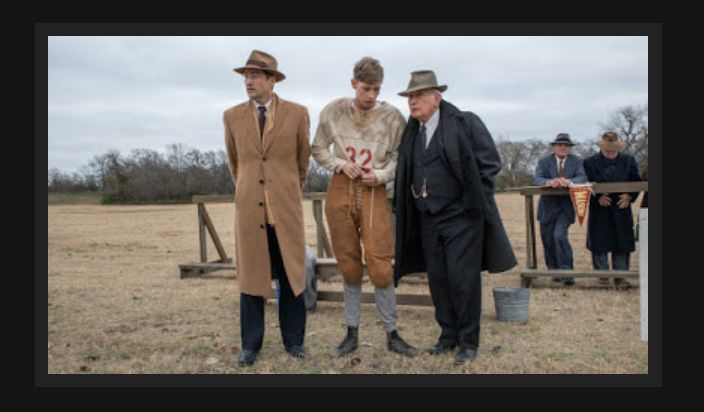 A new movie released this month tells the story of a very special group of boys during the 1930s at the Masonic Home of Texas and the dedicated men and women who helped to raise and mentor them. 12 Mighty Orphans stars Luke Wilson and Martin Sheen in a true (albeit highly fictionalized) story of the ‘Mighty Mites’ a football team made up of Masonic Home orphans in Fort Worth who beat all the odds and make it to the Texas state championship during the thick of the Great Depression in the 1930s. The Masonic Home and School of Texas in Fort Worth was opened to Masons, widows and orphans in 1889, and remained in operation until 2005. The movie is based on former Masonic Home orphan Jim Dent’s book of the same name.