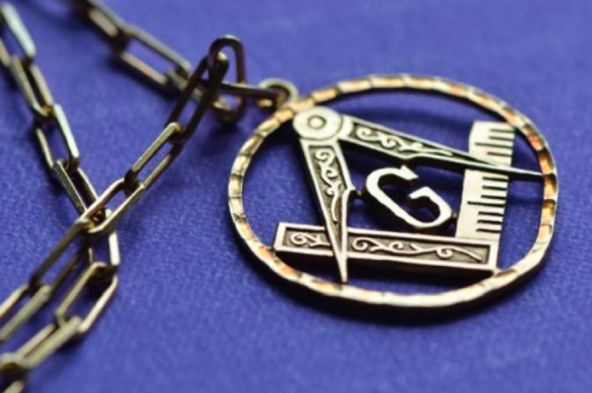 (Frank Peebles / Prince George Citizen,  April 24)
A local legend of business and community will soon have his name on a downtown building.

The naming will be done as part of the provincial convention of B.C. freemasons, coming up this summer.

Two local Masons Lodges are sharing hosting duties, Nechako Lodge No. 86 and Prince George Lodge No. 178. The event is officially titled The Grand Lodge of Ancient, Free and Accepted Masons of British Columbia and Yukon.

“In addition to the meeting itself which will be held in the Civic Centre there are a number of other events which will be of interest, among them is the renaming of the Masonic Temple as the Hilliard Clare Masonic Hall,” said local freemason John Ottery. “As you know, Hilliard is a well known citizen of Prince George.”

Clare, a 10-year city alderman throughout the 1960s, is locally famous for working at Northern Hardware for 71 years.

For most of that time, close to 60 years, he was a member of the city’s Masonic Lodge and acted as its volunteer building manager.

The Grand Lodge has been held in Prince George before, in 2009. It will bring an estimated 500 freemasons to the city, plus spouses and other family members.