Belgium – Who’d be a Freemason? 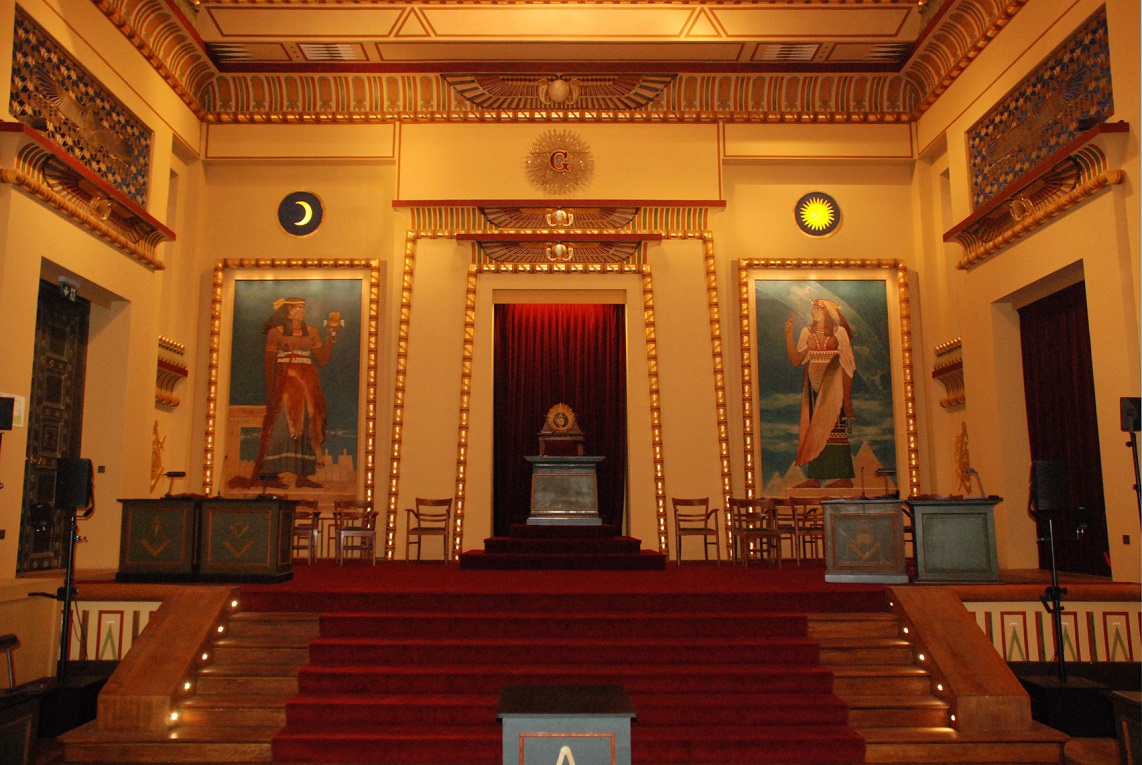 Seven starving Belgian political prisoners sat around a table in barrack Number 6, a wooden hut in the Nazi concentration camp at Esterwegen in northwest Germany on a freezing day in November 1943. A Catholic priest, also an inmate at the camp, kept a lookout while the men inside held the inaugural meeting of a masonic lodge.

They named the lodge Liberté Chérie or Darling Freedom. As the oldest freemason present, Paul Hanson, a 54-year-old judge from Liege took on the role of leader, or Worshipful Master of Liberté Chérie. The others were all professional types too: lawyers, teachers, journalists, pharmacists and doctors. Liberté Chérie lodge only existed for a few months but met several times to discuss topics such as the position of women and how to rebuild Belgium after the war.

The story of Liberté Chérie is retold each year at a memorial gathering of Belgian freemasons in Breendonk Fort, near Antwerp. Like Esterwegen, Breendonk was also used by the Nazis to lock up Belgian political prisoners. The fort is a museum now. For the past 33 years, Belgian freemasons have gathered at this grim site to remember not just their brothers, but all the victims of the Nazis.

It’s a sunny morning in May and a crowd of around 150 men and women, mostly middle-aged or retired – but also surprisingly a group of bikers -are walking solemnly in three parallel lines through the eery, windowless concrete passageways of Breendonk Fort, guided by ushers wearing white gloves, some carrying musical instruments. No one speaks.

At various points along the two-hour guided tour of the fort’s dungeons, dorms, exercise yards and gallows, the ushers would stop and break into nostalgic song. Lili Marleen, Auld Lang Syne with lyrics from the trenches of the First World War. Imagine by John Lennon. A lot of effort has been made to …