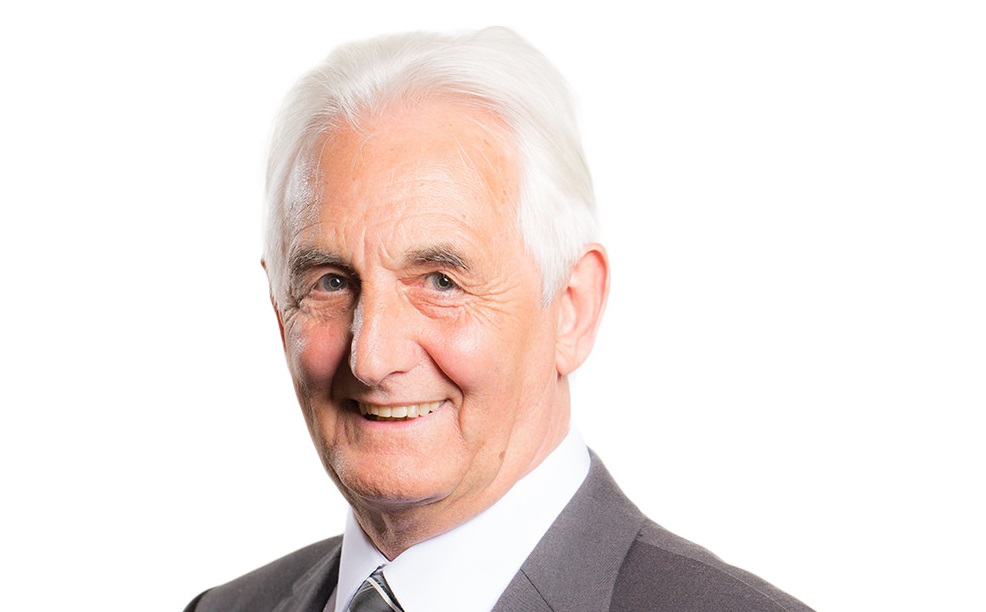 A Brexit party Member of the Senedd is the only parliamentarian in Britain to have publicly declared membership of the Freemasons despite a new transparency push historically shadowy organization, Nation.Cymru has found.
The youngest ever ‘grand secretary’ of the Freemasons in Wales and England, David Staples, “plans to bring greater transparency to the secretive society”, the Times has reported.
And Staples promised the public that they “will hear and see a lot more of the Freemasons” over the next 18 months in a question and answer session recently staged on Twitter.
But two years after it was confirmed several unnamed MPs were freemasons, not one is yet to publicly declare their membership.
Four Conservative members of the Scottish Parliament outed themselves in 2002 but none of them remain MSPs.
It leaves David Rowlands, who was elected as a UKIP member for south Wales east in …