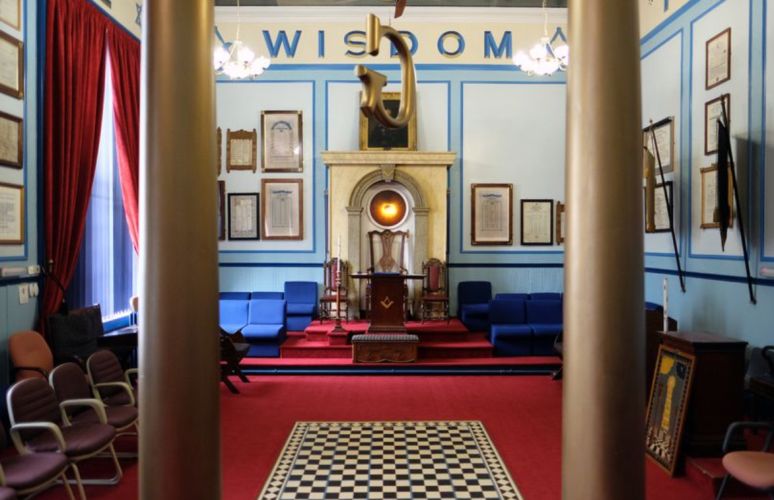 For one day only, the doors were opened to the public in a bid to dispel the idea that Freemasons are secretive

Strange ceremonies, funny handshakes and rolled-up trouser legs: there are plenty of cliched preconceptions surrounding the Freemasons, but few people outside of the organisation ever get to see inside their elaborate halls.

This changed, for one day only, four years ago, when the doors to the Masonic Hall in Penzance were opened briefly to the public, in a bid to dispel the idea that Freemasons are secretive.

On Saturday, June 24, 2017, Princes Hall, home to four Masonic Lodges, welcomed men and women (who would not be normally be permitted) to look around the extravagant room known as the ‘temple’, where regular meetings, ceremonies and initiations take place behind closed doors.

Now, for anyone who missed the fleeting opportunity to…