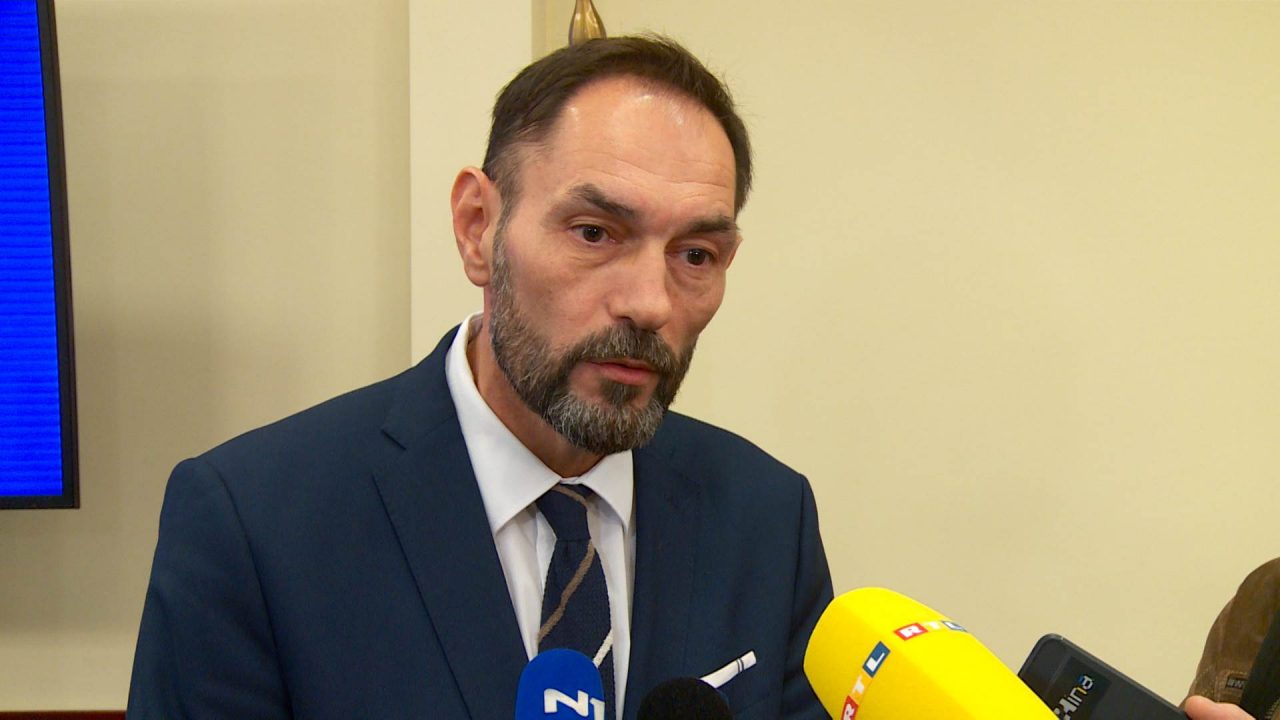 Croatia’s Prime Minister has accepted the resignation of the Chief State Prosecutor over his membership of a masonic lodge, which he had failed to declare.
The Croatian Prime Minister on Thursday confirmed that he had accepted the resignation of Chief State Prosecutor Drazen Jelenic, who quit on Wednesday, after admitting he belonged to a masonic lodge.
“This proposal does not mean that [Jelenic] acted against the law and did not perform his duty independently. This is about the integrity of people who govern the highest bodies,” the centre-right PM Andrej Plenkovic told the cabinet.
Earlier, he confirmed that he had talked to Jelenic – and had warned him that unless he resigned, he faced the sack. Plenkovic said that…