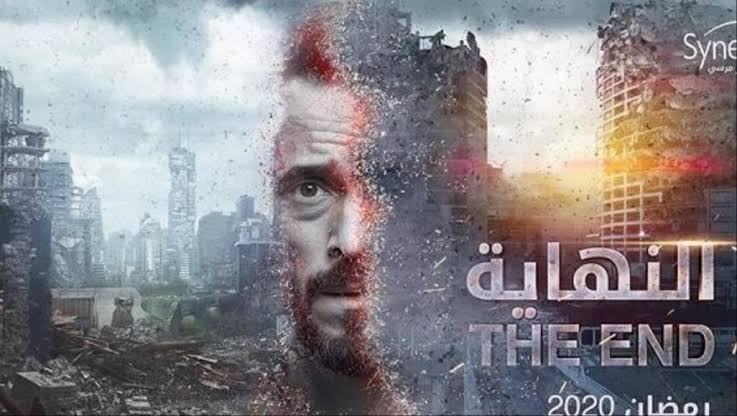 Egyptian Ramadan 2020 television series “Al-Nihaya” (The End) has provoked controversy for its handling of the topic of Freemansonry, after Actor Iyad Nassar appeared in the series as the one-eyed “president of the oasis and the president of the entire world.”
Critic Tariq al-Shinnawy criticized the series for tackling Freemasonry, saying that “[Freemasonry] is an ambiguous and versatile expression that changes over time. Egypt had legal Freemasonry temples, and well-known figures such as Jamal Eddin al-Afghani joined the Freemasons.”
Shennawy added: “The problem with the series is that it took a vague definition of Freemasonry, and started building upon it with hostility and attack.”

“No one can say of course that …