El Pais: John Dickie explains how Freemasonry has persisted through the ages 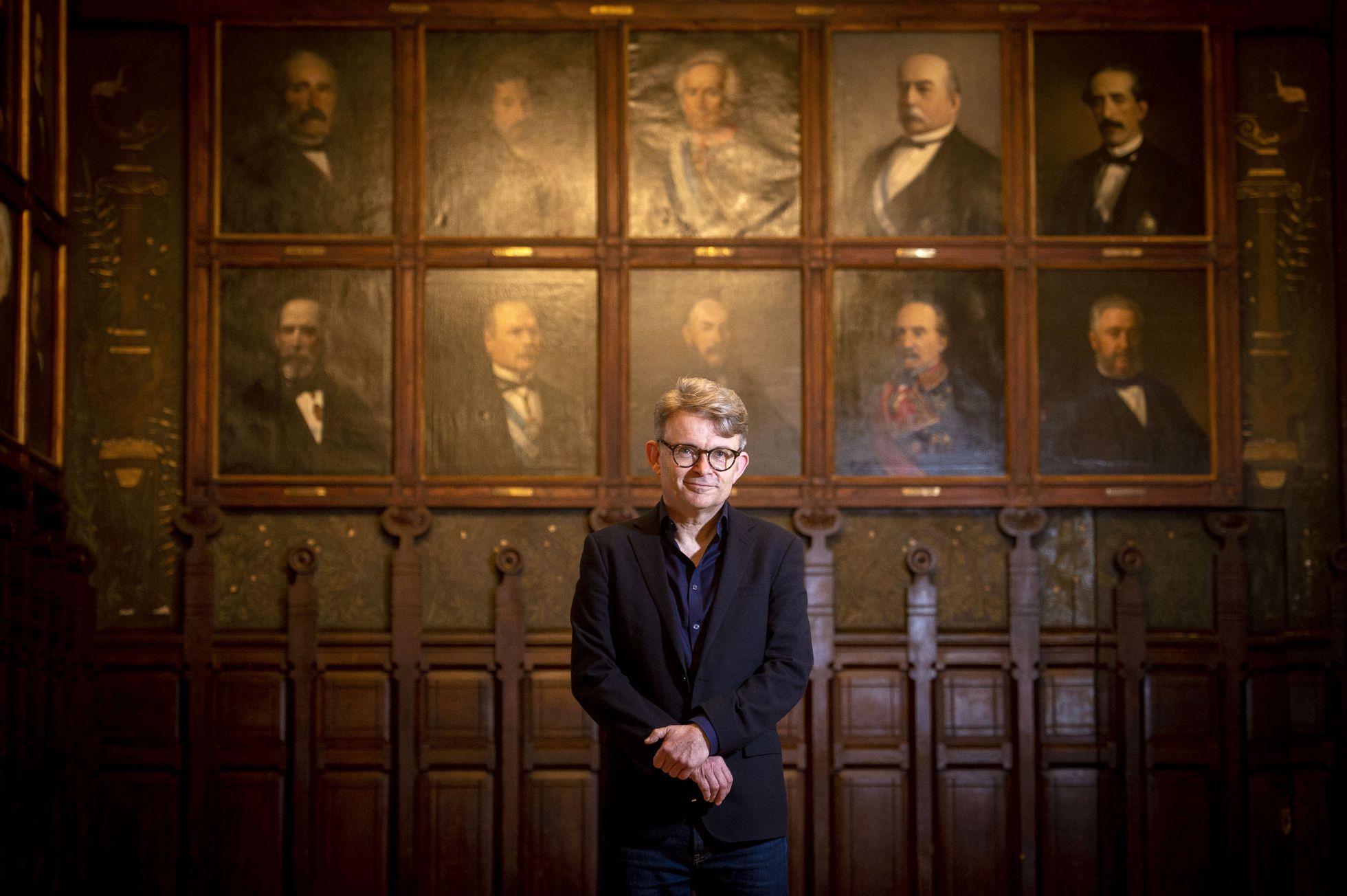 A secret society created in Scotland in the 18th century, the Freemasons have spread across the world. Astronaut Buzz Aldrin even founded a Masonic lodge on the Moon.

John Dickie, author of The Craft: How the Freemasons Made the Modern World, says that Freemasonry is best understood as a paradox: it is a secret society, but the secrets are clear; it adheres to Enlightenment values, but its members have committed great cruelty.

Dickie, who is a professor of Italian Studies at University College London, says it is the ceremonial aspect of Masonry that unites the membership, whose rituals include…