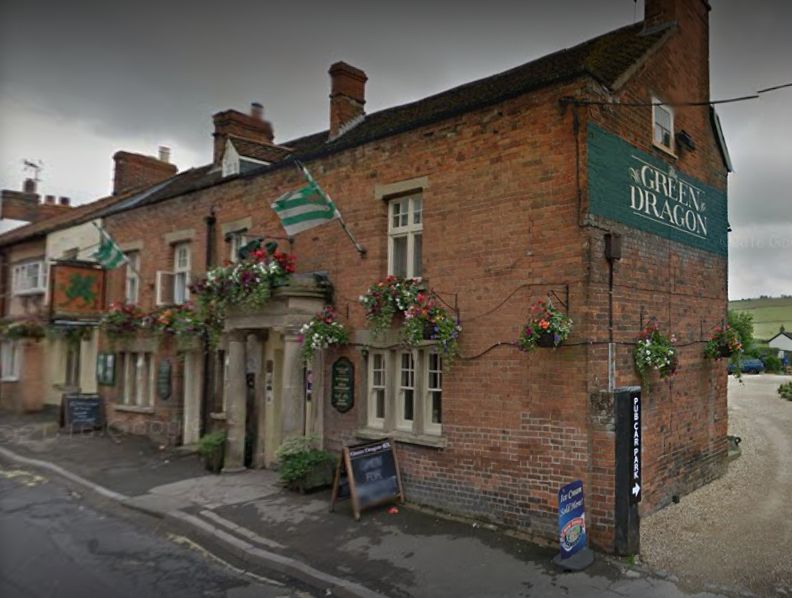 MUCH loved pub landlord and respected Freemason Steve Wragg has died aged 61.
On Thursday Wiltshire Freemasons and villagers lined High Street, Market Lavington to say a final farewell to the man who ran the Green Dragon with his wife Nicky.

The Freemason wore their Masonic collars as a mark of respect. Friend and fellow Freemason Les Welling said: “Steve was a very well respected Freemason. It was the first time the Masonic collars have been worn in public for a many years.”

His funeral was held in St Mary’s churchyard, Market Lavington but …