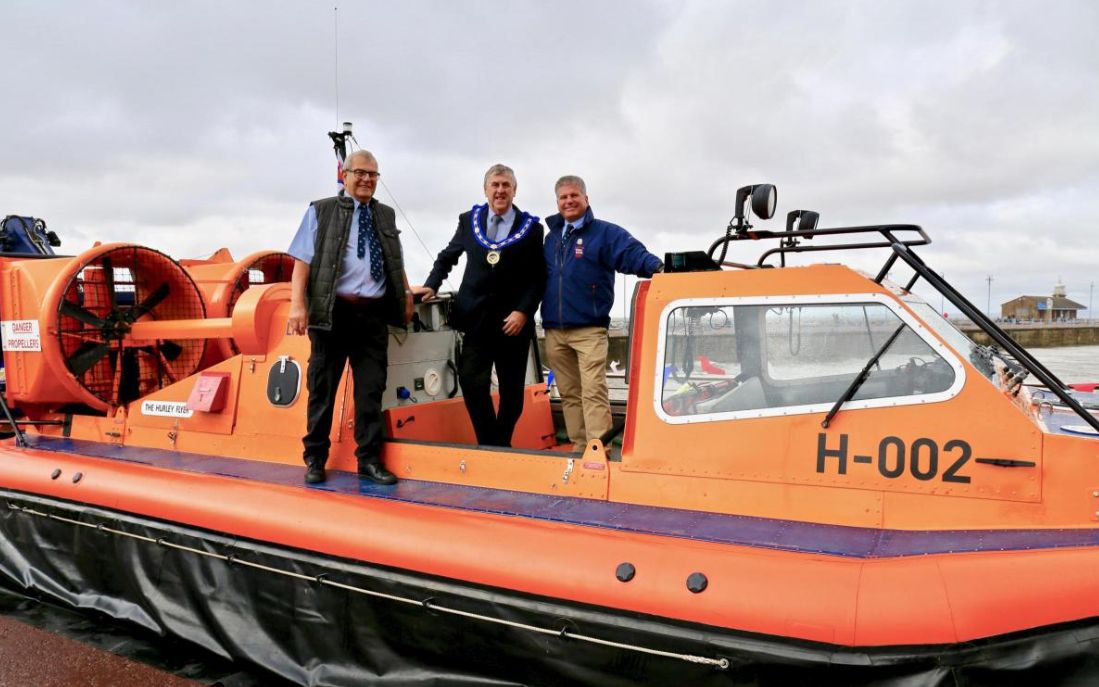 TRIBUTES have been paid to the former Queen’s Guide to the Sands Cedric Robinson MBE and the volunteer crew of Morecambe lifeboat station, by Cumberland and Westmorland Freemasons.
Mr Robinson, now Ambassador to the Guide Over Sands Trust, piloted the Masons safely across Morecambe Bay for the past nine years during their charitable walks. They gave him a £500 cheque for a charity of his choice, being Morecambe RNLI.
During a brief awards ceremony after their fundraising trek, the Freemasons showed their thanks Mr Robinson’s support and guidance in helping them raise thousands of pounds for charitable causes. They wished him well in…

read more at The Citizen: