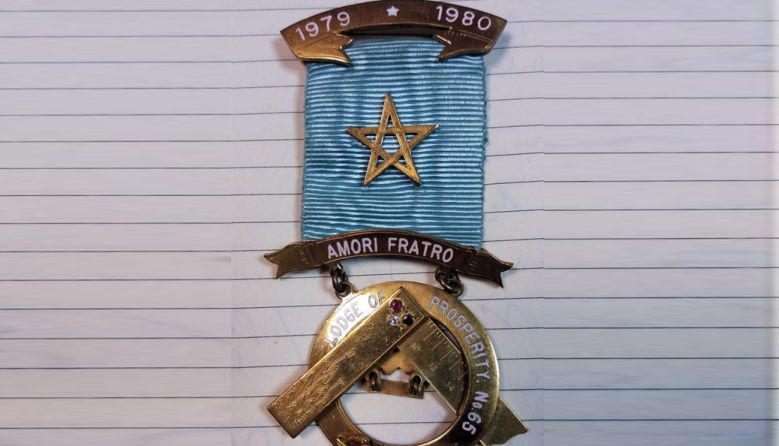 A medal stolen more than 30 years has been found at last – after its elderly owner spotted it for sale online.

The Past Masters masonic emblem, which was issued in 1980, was inside a briefcase when it was snatched from Albert Marrable’s car in Sturry Road, Canterbury , in 1987.

The 78-year-old victim had almost forgotten about the crime until he saw the item advertised on the internet earlier this year.