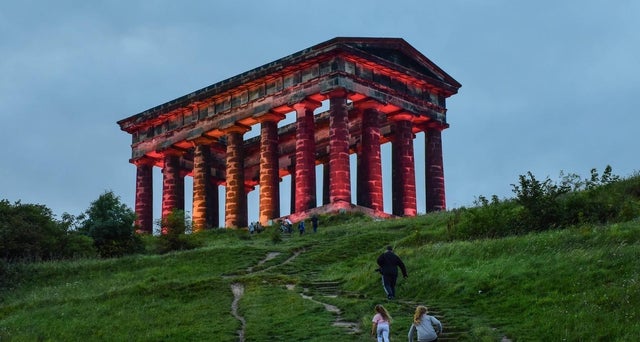 Anyone who spends much time in and around Sunderland is familiar with Penshaw Monument – and probably takes it wholly for granted.

When you first spot Penshaw during a long car journey, it means the kids can stop asking when they’ll be home.

It is completely synonymous with the city, so much so that it’s featured on the crest of Sunderland AFC.

In fact when the crest was unveiled in 1996, we were told it included Penshaw Monument to reflect the amount of support for the club from outside the city. This seemed odd as it is only a mile from the nearest section of Sunderland’s border with County Durham, so they were presumably referring to its visibility from