Grand of Master of Grand Lodge of India: Freemasonry is a way of Life 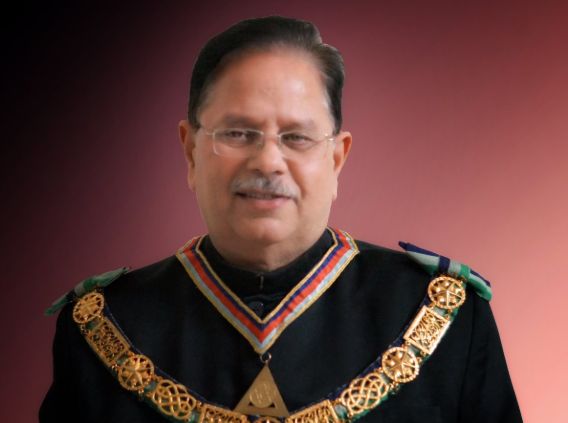 Hyderabad: Freemasonry is not known to many in this part of the country. Some even perceive it to be a secretive society. There is a nothing secret about Freemasonry. Just as you have Password and User ID to your email account, so are few keywords in Freemasonry says the newly elected Most Worshipful the Grand Master, Most Worshipful Brother Rajeev Khandelwal of the Grand Lodge of Ancient Free and Accepted Masons of India(GLI). Until some time back it was believed that Freemasons have a secret that they carefully conceal. But it is no longer considered like that now says, he. 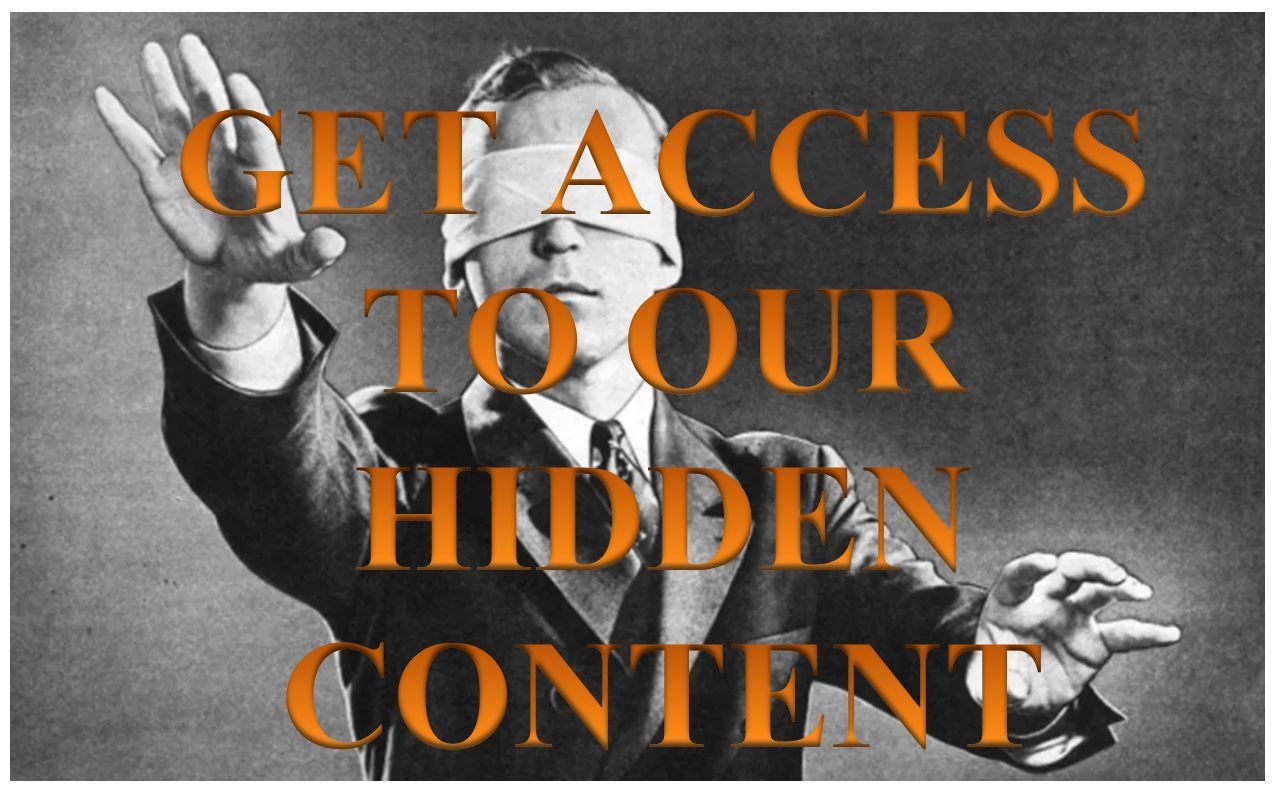 But our real secrets, Khandelwal says is none other than our ceremonial methods of instruction and the mode of determining who are its members, which but few understand’ and those who do, envelope it in mystery. But, I am reiterating that there is nothing secret about it. We have opened up a lot in the recent past. The very reason why I am giving this interview is the proof that we are open, he explained.

We want to lose this mysterious persona we have and want to reach out to as many people as possible. To dispel this very notion of secrecy we have been organizing Open Sessions to explain the purpose and significance of the Institution of Freemasonry. Further emphasizing the transparency of the organization, he continues, “Our constitution, teachings, rituals, and activities are available for all to read. Books can be found in our offices and public libraries. There are so many online resources”, he informed.

We don’t just reveal what we do inside our ‘temple’ (the hall where they meet is called as Temple) for historical reasons. There’s nothing clandestine except our signs, tokens, and words Khandelwal stated.

The newly elected, youngest Grand Master of Grand Lodge of India(GLI) for the year 2018-2021 was here in the city on a two-day maiden visit to the city after he elected to the highest office of Freemasonry in India. He was here in the city in connection with the presentation of Long Term Service Jewel(LTS) to a member— Vishwanathan Ganeshan, who completed 25years of service in the Freemasonry, as well as unveil his portrait and participate in few charity projects taken up by Local Lodges(primary units, clubs of Freemasonry)

Nearly 500 Freemasons and their family members graced the portrait unveiling function. Portrait function which takes place once in three years immediately after new Grand Master takes over is… 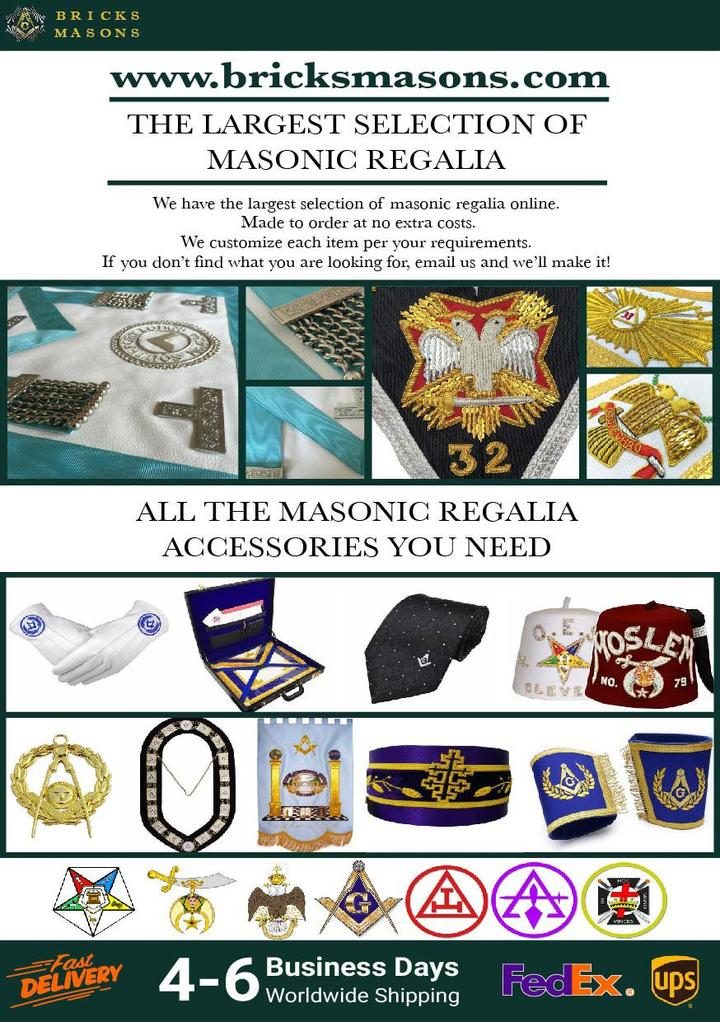 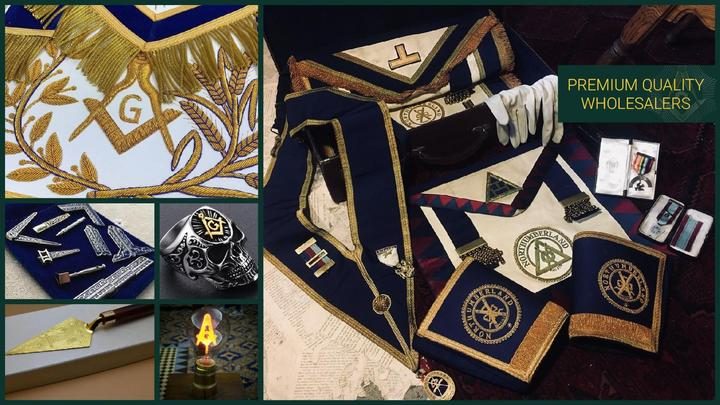