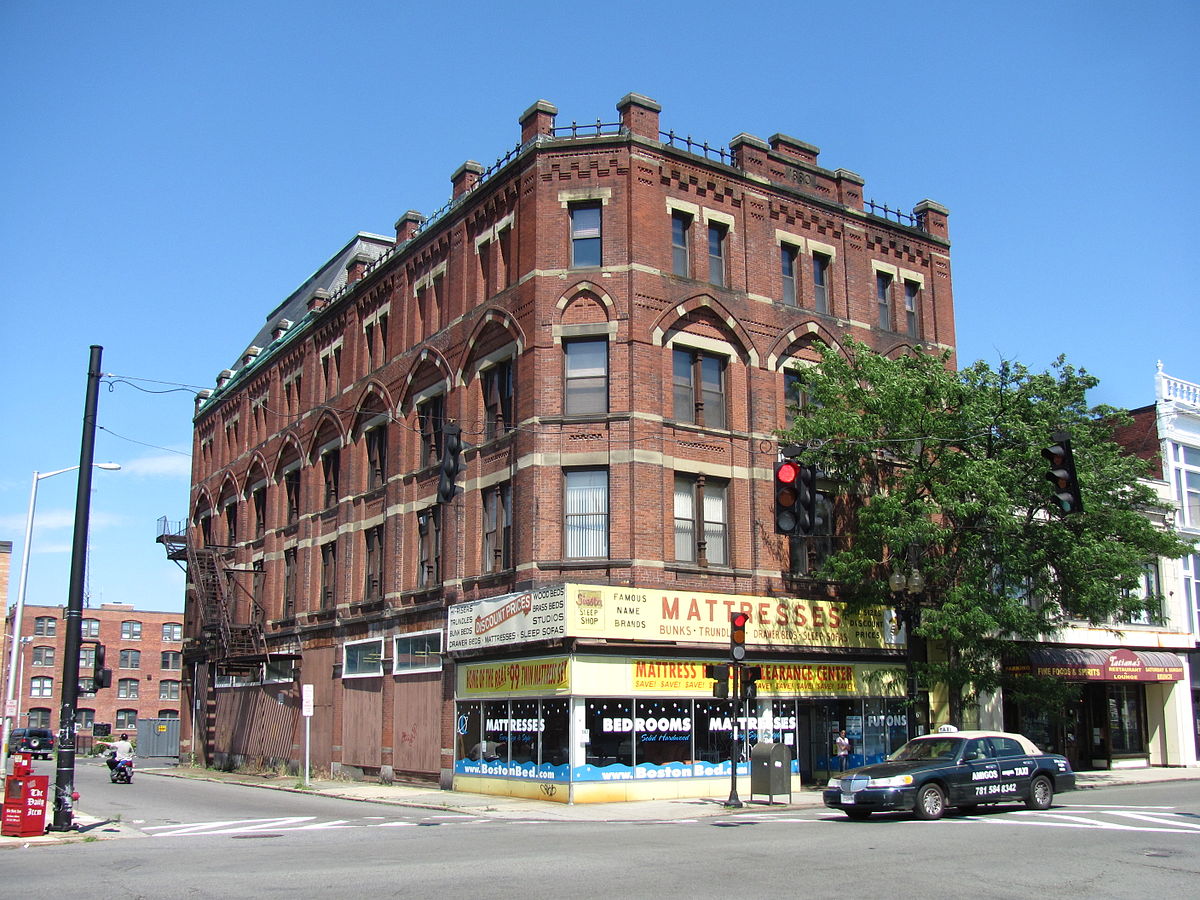 LYNN — The city’s long drought without a hotel could end soon.

A boutique hotel is one of the options under consideration for a new use for the Masonic Hall, which was purchased last week by Swampscott developer Charles Patsios.

Patsios, who bought the historic building on Market Street for $1.1 million, said he’s considering several options for the property, but cited a need for a hotel and function hall in the city.

The city’s last hotel, a Days Inn on the Lynnway, which had previously been the Harbour House, closed between September 1994 and June 1995, according to Lynn Museum executive director Drew Russo.

“I’m extremely excited about the progress the city of Lynn is making and I’m very happy to be able to continue to invest in the city,” Patsios said. “One of those investments is 64-68 Market Street … A hotel is a viable solution if things keep going the way they are in the city.”

Patsios said he is also considering office space and other professional leasing options, but that it would be premature to discuss his potential plans further because he has had no time to do a market analysis on the property.

“We have a lot of work to do before we can tell what it’s going to be,” Patsios said. “We don’t need another failure in Lynn. We need a success. We need to make sure we do it …