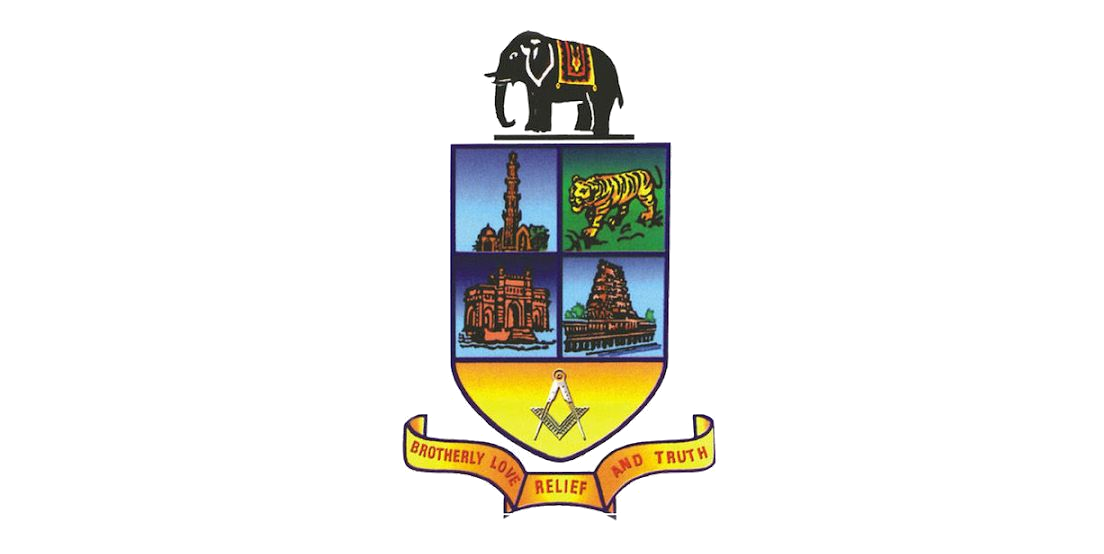 “After Independence, the Freemasonry system in India was reorganised. While some chose to remain with the Grand Lodge of the UK, other lodges came together to assume a new identity as the Grand Lodge of India. The consecration of GLI took place exactly 60 years ago on November 24, 1961,” Vishal Bakshi, Grand Secretary, GLI, told PTI.

GLI is housed in a beautiful red-brick building in New Delhi’s Janpath (Queensway during British time), the foundation stone of which was laid by then Viceroy of India Lord Willingdon on April 4, 1935.