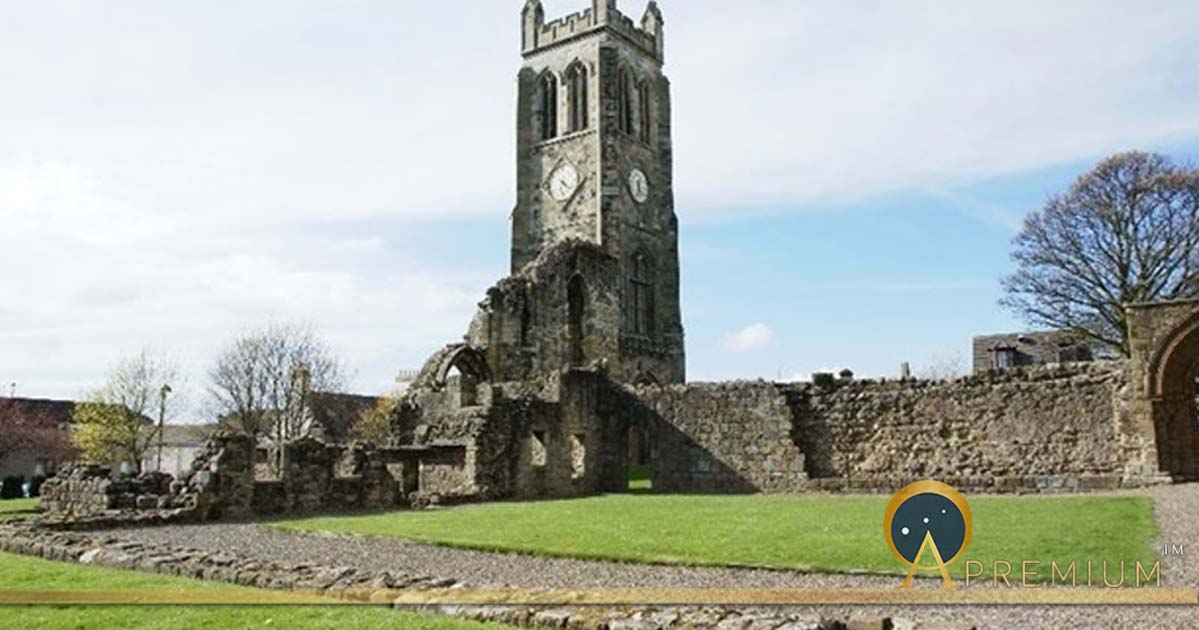 Having a secretive modus operandi, Freemasons have long been the target of conspiracy theorists who believe they control events on a community level and affect politics and economic on a global scale.

The earliest document in which Freemasonry was associated with a global conspiracy was published in 1786, Enthüllungen des Systems der Weltb ürger-Politik (Disclosure of the System of Cosmopolitan Politics), in which Freemasons, Illuminati and Jesuits were said to …