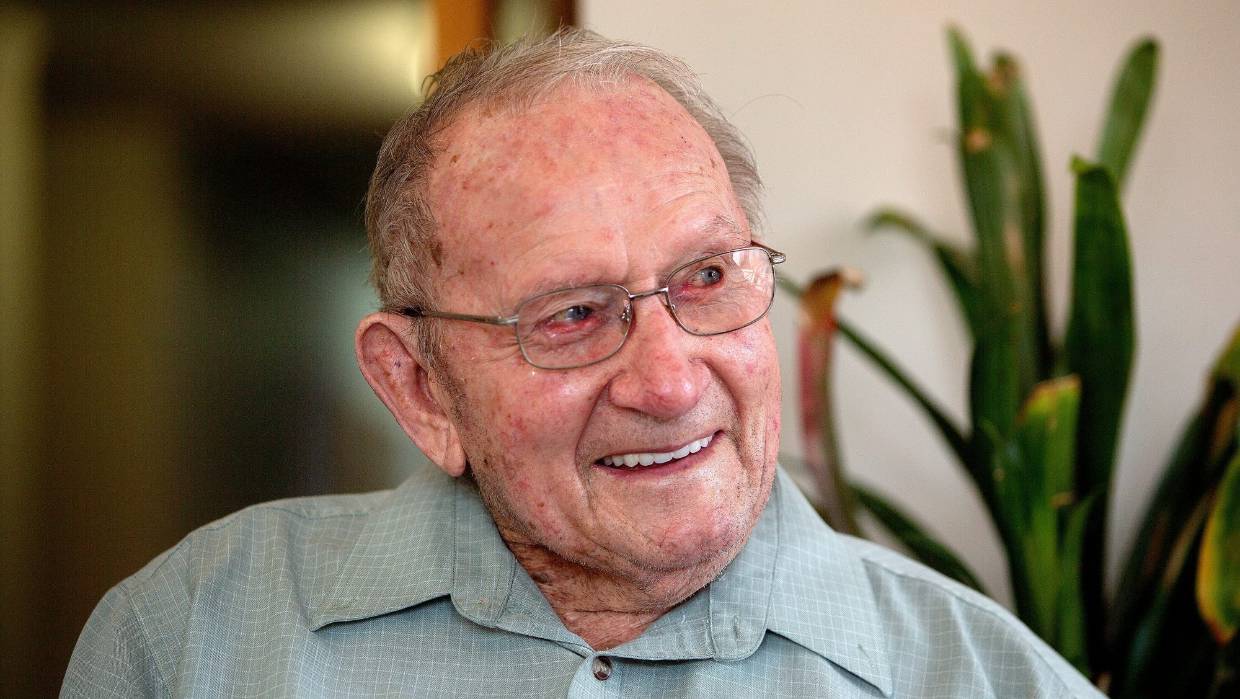 A man has been honoured for spending half a century as part of the Freemasons, much of it spent caring for other people.
A small morning tea was held at Radius Peppertree in Palmerston North for Laurie Mason on Wednesday, where he was presented with his 50-year medal.
Mason, who turns 91 on October 28, became a member of the Rangitīkei lodge in 1969, moving up the ranks until he became the lodge master.
He said his father was a Freemason, albeit one who did not…