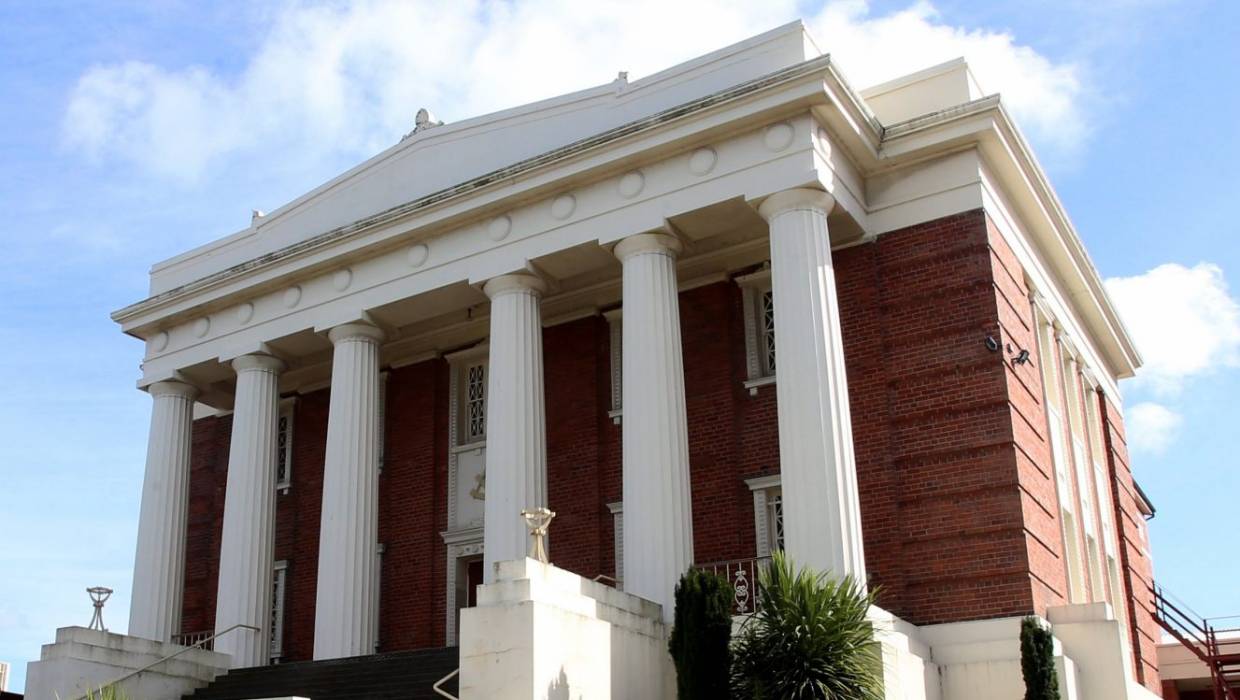 The Southland Masonic Centre in Invercargill has been sold to a North Island company which plans to keep the building operating largely as it is but also make it a “highlight for foreign tourists”.

Southland Real Estate agent Graeme Ridder said an unconditional offer had been accepted for the lodge.

He declined to name the company, but released a statement from the buyers saying they are a Tauranga based property investment and development company.

Their intention was to keep the building operating largely as it had in the past, with the hall to be available for private functions such as weddings, birthday celebrations and smaller rooms available for meetings and the like.