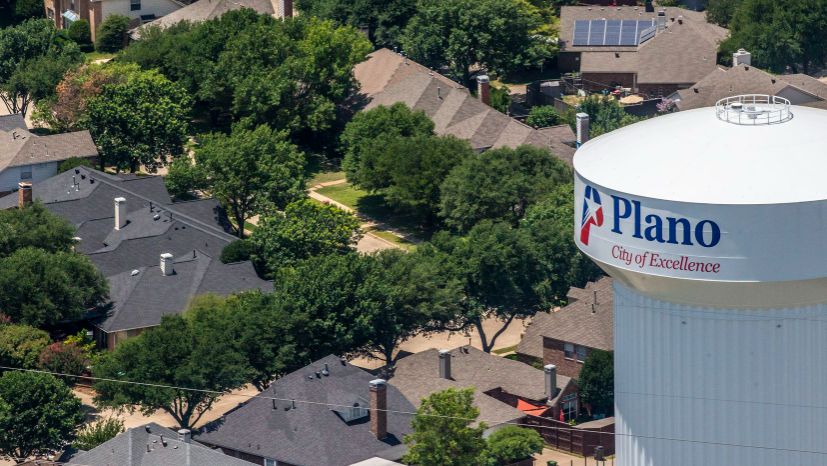 The Plano City Council unanimously approved of renaming several city buildings and a small park area on Dec. 13 to honor longtime and respected public servants, as well as the history of the Masonic Lodge.

The buildings will be named as follows: Gerald P. Cosgrove Public Works Service Center Jerry Cosgrove, a long-time and respected director of public works, died in late summer. He had dedicated his life to municipal service, according to the city.

“He was passionate about serving the city, his fellow residents, and was an advocate for his employees,” city leaders said in an announcement. “Jerry always made time for anyone who needed him for help, advice, infrastructure statistics or a good laugh.”

He began his career in Connecticut, then moved on to…