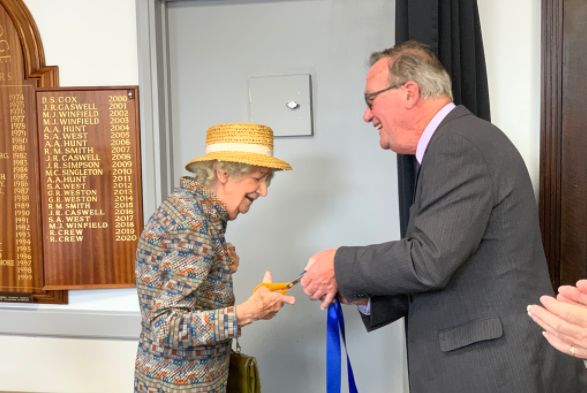 STOURBRIDGE Freemasons have celebrated the opening of a new freemasonry centre in the town after quitting their long-time masonic hall at The Talbot Hotel where they had been meeting for centuries.

The Deputy Mayor of Dudley, Councillor Sue Greenaway, and her consort, husband Desmond, attended the official opening of the new base at the former Carlisle Hall in Victoria Street, just off the ring road, on Sunday August 29.