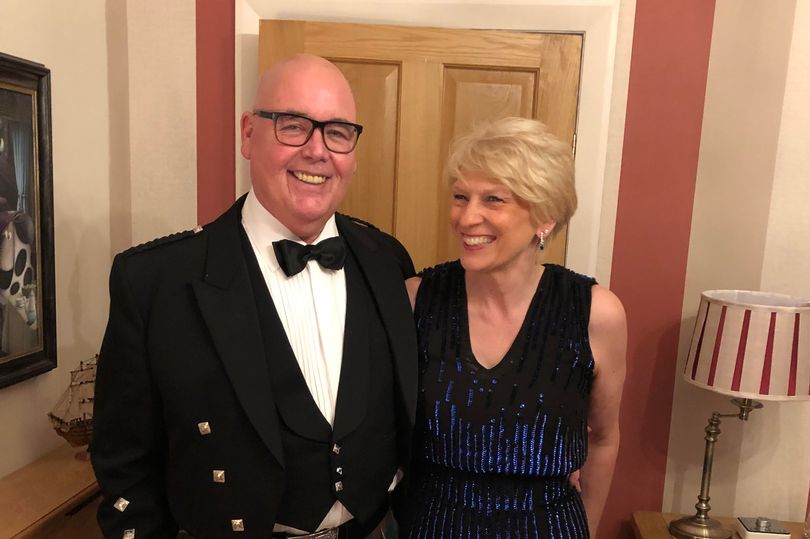 A Freemason from Huddersfield has branded some of the myths surrounding the organisation as “nonsense” as he hailed the “camaraderie and brotherhood” among members. Martin Wright, the Worshipful Master of the Holme Valley Masonic Lodge, first became a Freemason after making the move to Huddersfield from London around seven years ago.

Now, speaking to YorkshireLive, Martin has moved to dispel some of the rumours he has heard bandied around by conspiracy theorists – including that the group “practice devil worship”.

Martin said he made the trip north seven years ago with three ambitions in mind: “Becoming a season ticket holder with Leeds United, buying a dog and becoming a Freemason.”