As a leader of the Corp of Discovery, Meriwether Lewis was the first known Freemason to enter what would be come Montana in 1805. The first meeting of Masons in Montana on September 23,1862, when three brethren with the first Fisk expedition camped near the summit of the Rocky Mountains performed the ritual of opening and closing a lodge. They were Nathaniel P. Langford, David Charlton and George Gere, all Minnesota freemasons. The first Masonic funeral in the territory was at Grasshopper Creek gold camp, near Bannack. Seventy-six Masons attended the grave of their departed brother, William H. Bell, the day after his death on November 12, 1862.

Since its first lodges Montana Freemasons have maintained charities. In 1886 Bro. David Auchard left most of his estate to establish a Masonic home for aged, or distressed Masons, widows and orphans. The home was established in 1909 and by 1936 it cared for 50 men and women. Besides countless local activities, Freemasons support “Reading Achievement” program. Lodges purchase Kindles as prizes to encourage children read books. For each book read the child deposits a slip of paper in a box. The more books read the more deposits made. At the end of a school term, the name drawn from the box wins a Kindle.

Today, Grand Master Jeffrey D. Harada presides over the Grand Lodge of Montana comprised of more than 86 Lodges with a membership of more than 4,500 brothers. Montana Freemasonry has had such prominent members including most of the early governors and judges in the territory and state, current US Senator John Tester (Treasure Lodge № 95) US Representative Denny Rehberg (Ashlar Lodge № 29), actor Wallace Kurth (Pryor Mountain Lodge № 151) and singer Mel Tillis (Hiram Lodge № 52). 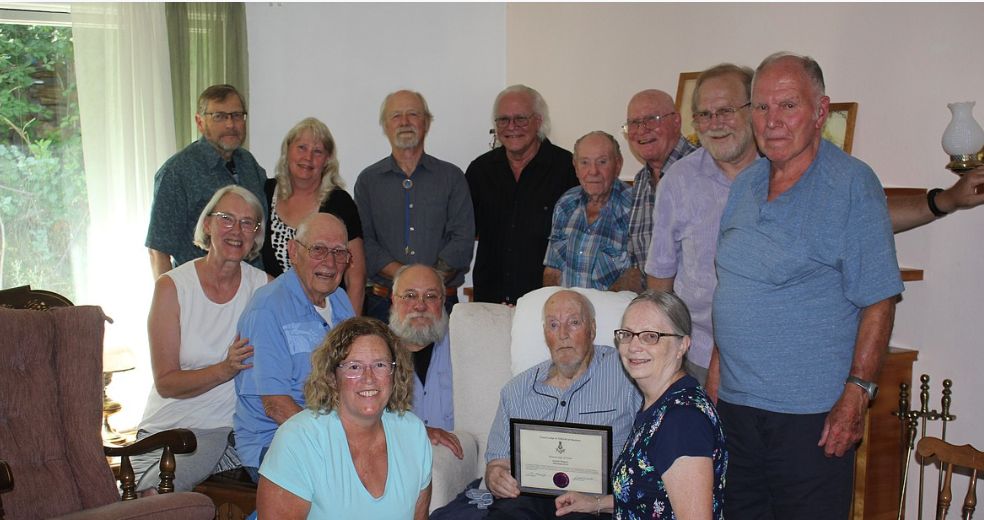 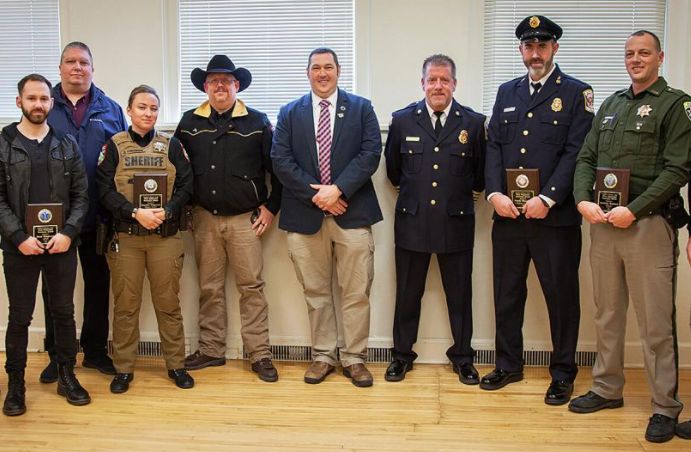 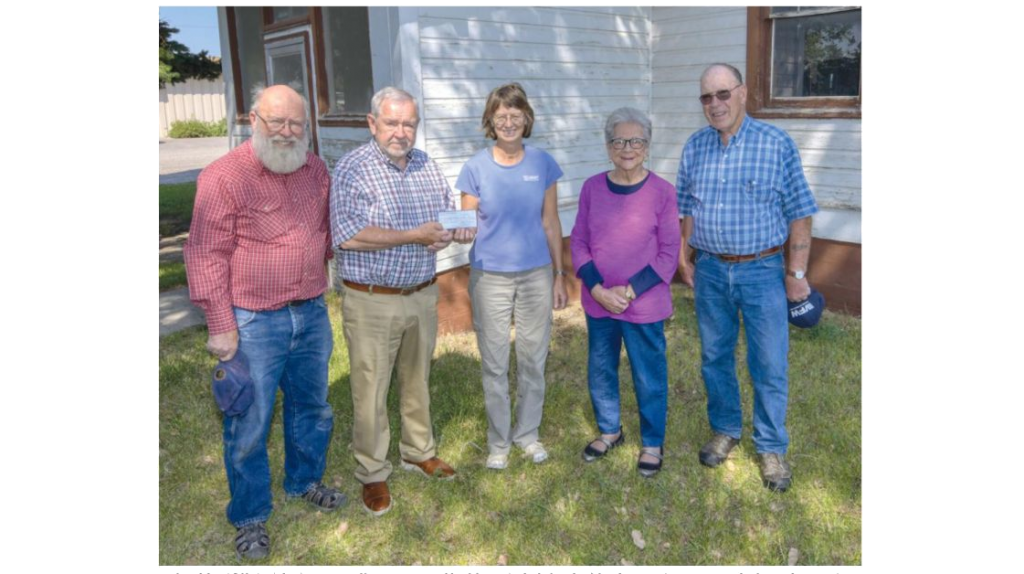 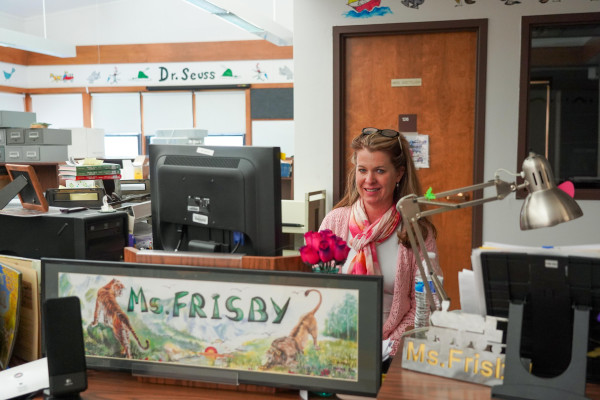 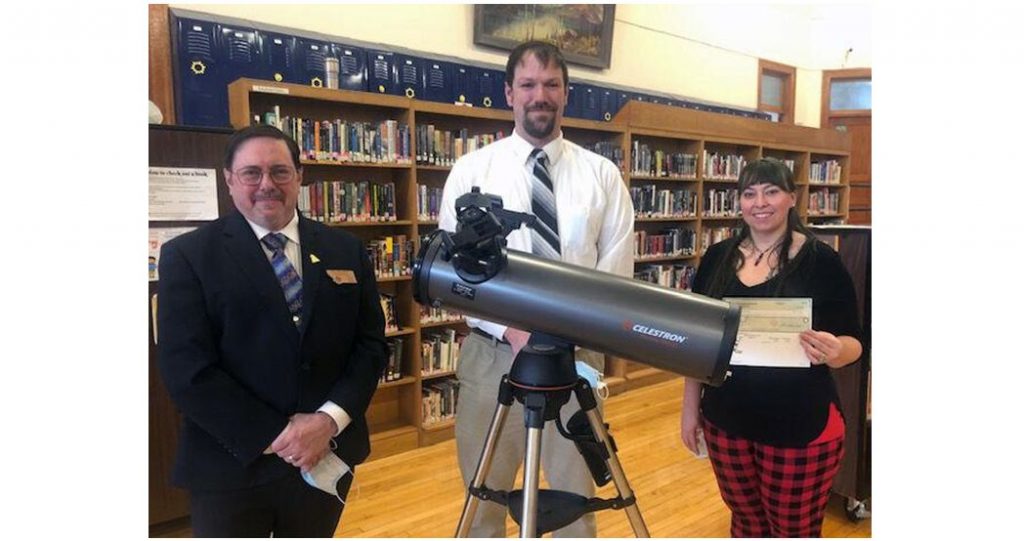 Montana/U.S. – With Grants From Montana Masonic Foundation, Augusta Students Will See The Stars

Montana/U.S. – With Grants From Montana Masonic Foundation, Augusta Students Will See The Stars

(by editorial board, Fairfield The Sun Times, February 19, 2020)   Recently, Augusta’s school was awarded two grants from the […] 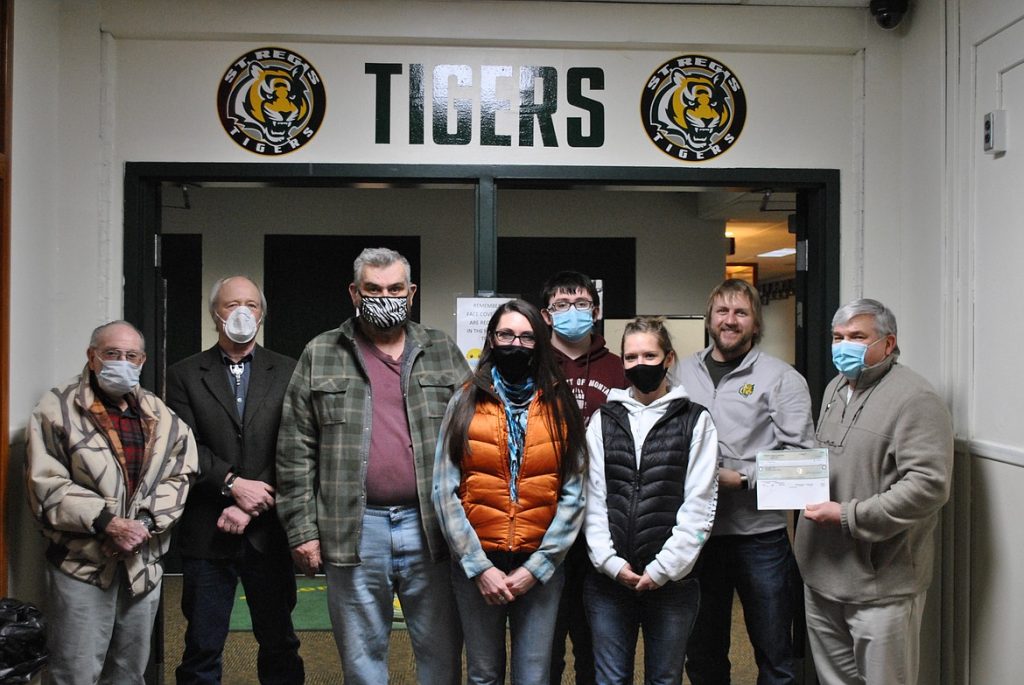