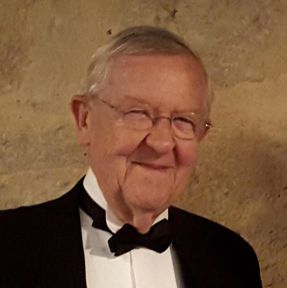 Alain de Keghel, 33° served as chair of the Supreme Council of the Grand Orient of France from 2002 to 2008. In 1994 he became a lifetime member of the Scottish Rite Research Society (Southern U.S. jurisdiction). The chair of an independent European Masonic Research Society, he has worked with the Philalethes Society in North America and with the research lodge Quatuor Coronati no. 8 in Germany. He is the former Consul General of France in Tokyo and Washington, D.C., and lives in Paris.