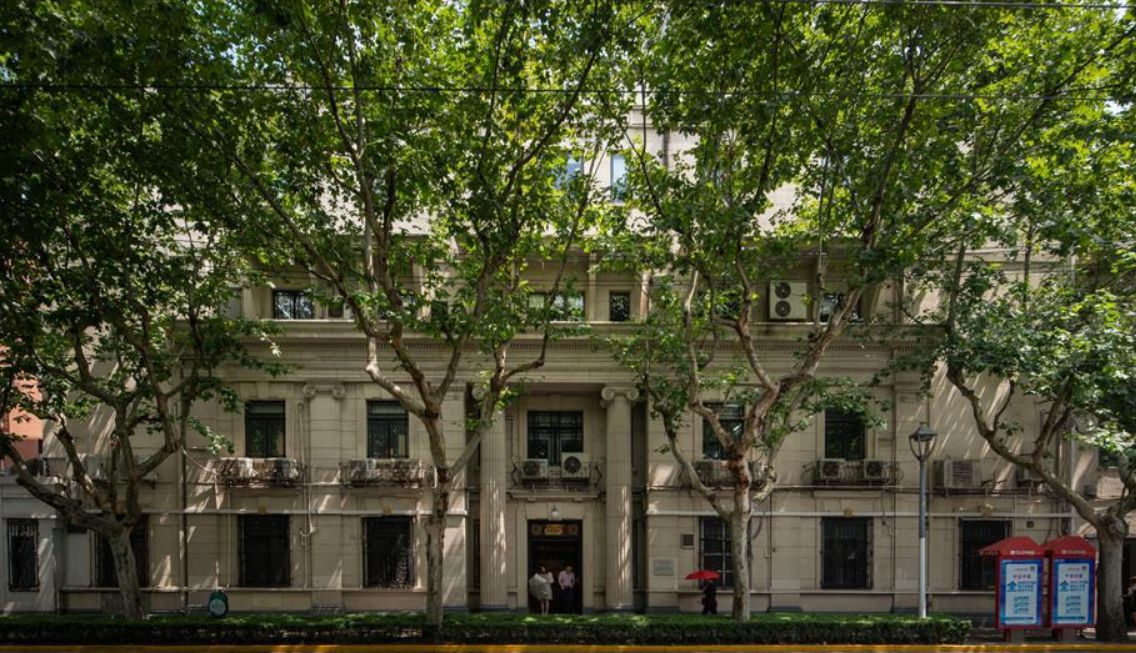 According to F.L. Hawks Pott’s 1928 book “A Short History of Shanghai, Masonry played an important part in Shanghai life.
“We find that the first Lodge — the Northern Lodge — was established in 1849,” Pott wrote.
“This was followed by the Sussex Lodge in 1863. Its first home was in Park Lane (now Nanjing Road). The foundation stone of the new Hall on The Bund was laid in July 1865, and was one of the first buildings of pleasing character to appear on the water front.”
Shanghai historian Wu Zhiwei said the Freemasons have their origins in organizations for Medieval masons.
“Freemasonry founded over a dozen branches in Shanghai after the city opened as a port in 1843, among them were Northern Lodge of China, Royal Sussex Lodge and Tuscan Lodge that co-funded the construction of the Bund,” Wu said.
They also had a reputation for secrecy for…