Poland – Consecration of the Lodge ‘Enigma’ 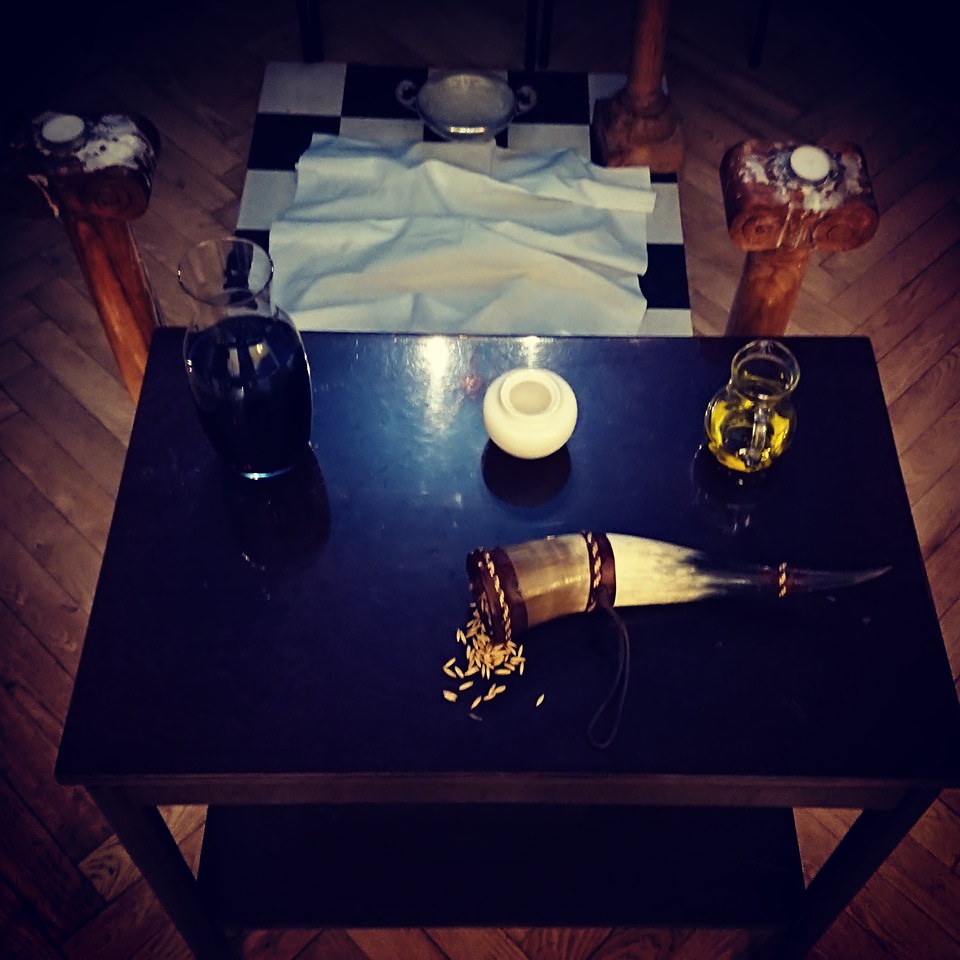 On June 21, 2019, the world era, the Grand Master of the Grand National Lodge of Poland consecrated Lodge No. 15 Enigma, the first Polish English-speaking Lodge and the first one which will carry out its regular work according to the Emulation Ritual commonly used by the United Grand Lodge of England.
The Brethren from Brazil, Austria and Hungary honoured the ceremony with their presence.
The last two represented the lodges, which also work in the Emulation Ritual.

The Enigma machine was used for the encryption of Nazi secret messages during World War 2.
The name of the Lodge refers to the success of the Polish codebreakers who cracked Enigma.
They taught Alan Turing how to build electro-mechanical devices which simulated the workings of the Enigma machine and enabled operators to cycle through one possible setting after another.
Experts believe that breaking the Enigma code may have shortened the war by up to two years.