Do the Shriners Connect Freemasonry to Islam? 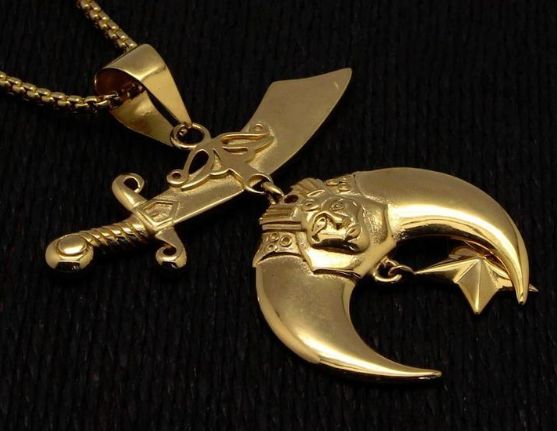 Who are the Shriners? How are they related to Freemasonry, and do they connect Freemasonry to Islam in some way?

While most believe the Shriners, or the Ancient Arabic Order of the Nobles of the Mystic Shrine, to be merely a Masonic club where Masons get together outside the regular Lodge, to have fun, and do some charity work, is there actually a more mysterious history to the organization, beneath the surface level? Today, we’ll learn a few things about the Shriners and their origins, and investigate whether they truly connect Freemasonry to Islam.

As always, this writing does not reflect the official views of Universal Co-Masonry, but is merely the views of one Co-Mason.

Partying for the Greater Good?

One of the things that Shriners are best known for is being an organization in which Freemasons cut loose a bit, engage in socializing, convene and organize for celebrations or pursuit of various hobbies. One does have to be a Master Mason (3°) to become a Shriner, although the Shrine itself does not represent a new or different degree within the Scottish Rite.

Each Shriner Temple, often decorated in middle-Eastern style, draws Masons from a wide area, as they are fewer and further-between than Masonic temples are. Thus, these buildings are places where Masons from the surrounding region convene and are somewhat more like convention centers than a typical Temple. Each contains clubs or units within it, which are related to various hobbies or activities that Masons may take an interest in: ranging from chess clubs to motorcycle groups. Shriners also engage in fundraising activities for charity and organizing lively parades.

Formed in 1872, the Shriners are a self-described “spin-off” from Freemasonry, with an added element of fun and philanthropy. The conventional story of Shriner origins goes that the organization was created by …