The Economist explains: What is freemasonry? 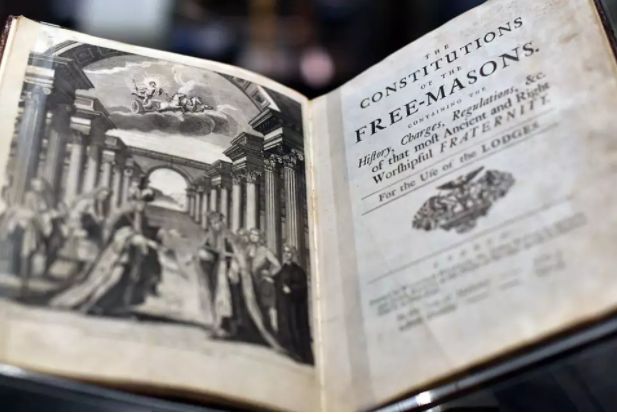 Misinformation and conspiracy abound. Is it a benign organisation or one bent on subverting government?

THE literature on freemasonry does not offer straightforward explanations. Is it benign or bent on subverting government? Is it a community of knowledge or of the occult? Such questions are not new. Since its development in the 18th century, freemasonry has drawn the ire of the Catholic church, right-wing politicians and, more recently, Britain’s Home Office. (Fearing that masons in the police and judiciary were giving preferential treatment to other masons, the Home Office between 1998 and 2009 required judicial appointees to disclose their membership.) Freemasonry can appear incomprehensible because it contains no coherent ideology or doctrine, and is defined instead by a commitment to universal brotherhood and self-improvement. Nor does a single governing body exist. It is made up of a loose network of groups, known as lodges, that fall under regional and national grand lodges. What, then, is freemasonry all about?

It grew out of medieval stonemasons’ guilds, which set wages, trained apprentices and regulated who could practise the craft. In early modern Europe, masons studied measurement, geometry and mathematical calculation—as well as bricklaying. Expert masons acted as architects and engineers, earning a higher status than most other tradesmen. Advancement within guilds implied authority, and the path from apprentice to master was marked by ritual. To elevate their trade, masons invented elaborate histories dating back to ancient Egypt. Guilds were also social organisations whose members met informally to drink in lodges. (The term first referred to the temporary accommodations at construction sites.) Out of financial necessity, guilds began accepting non-stonemasons and charging them dues in the early 1600s. These would be educated men interested in mathematics and antiquity. While working masons would “hew stone and raise perpendiculars”, the gentlemen members were to practise “secrecy, morality, and good fellowship”. By the end of the 17th century, as guilds became obsolete, the majority of members were gentlemen enthusiasts. 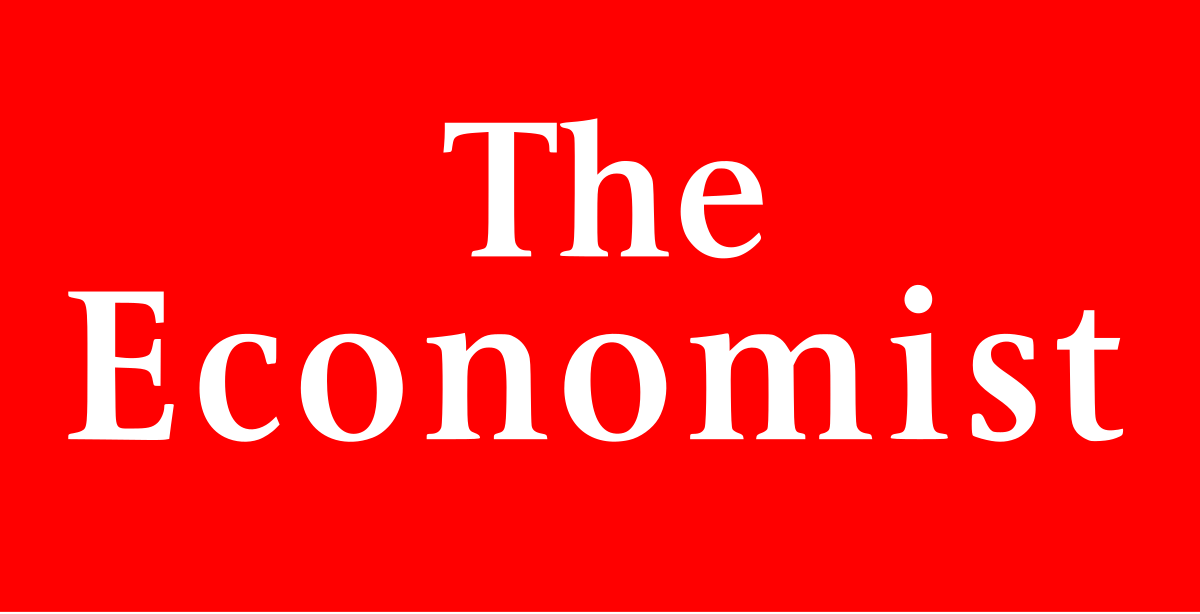