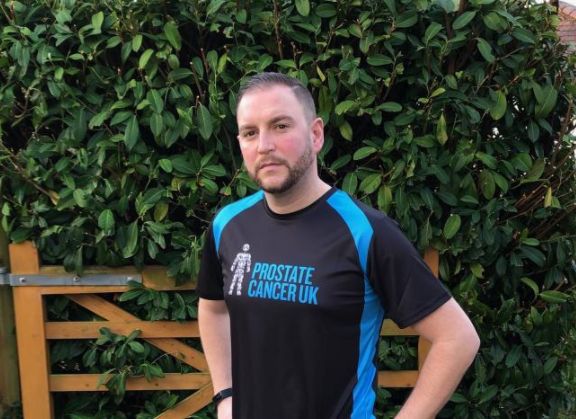 A Bucks freemason has managed to raise hundreds of pounds for charity by running two marathons in the roads surrounding his home. 38-year-old Darren Smith, a past chairman of Beaconsfield-based Eton Lodge, began running during lockdown and completed the impressive feat in the roads around his home Pankridge Drive, Prestwood.

He also managed to lose almost five stone during the training process.