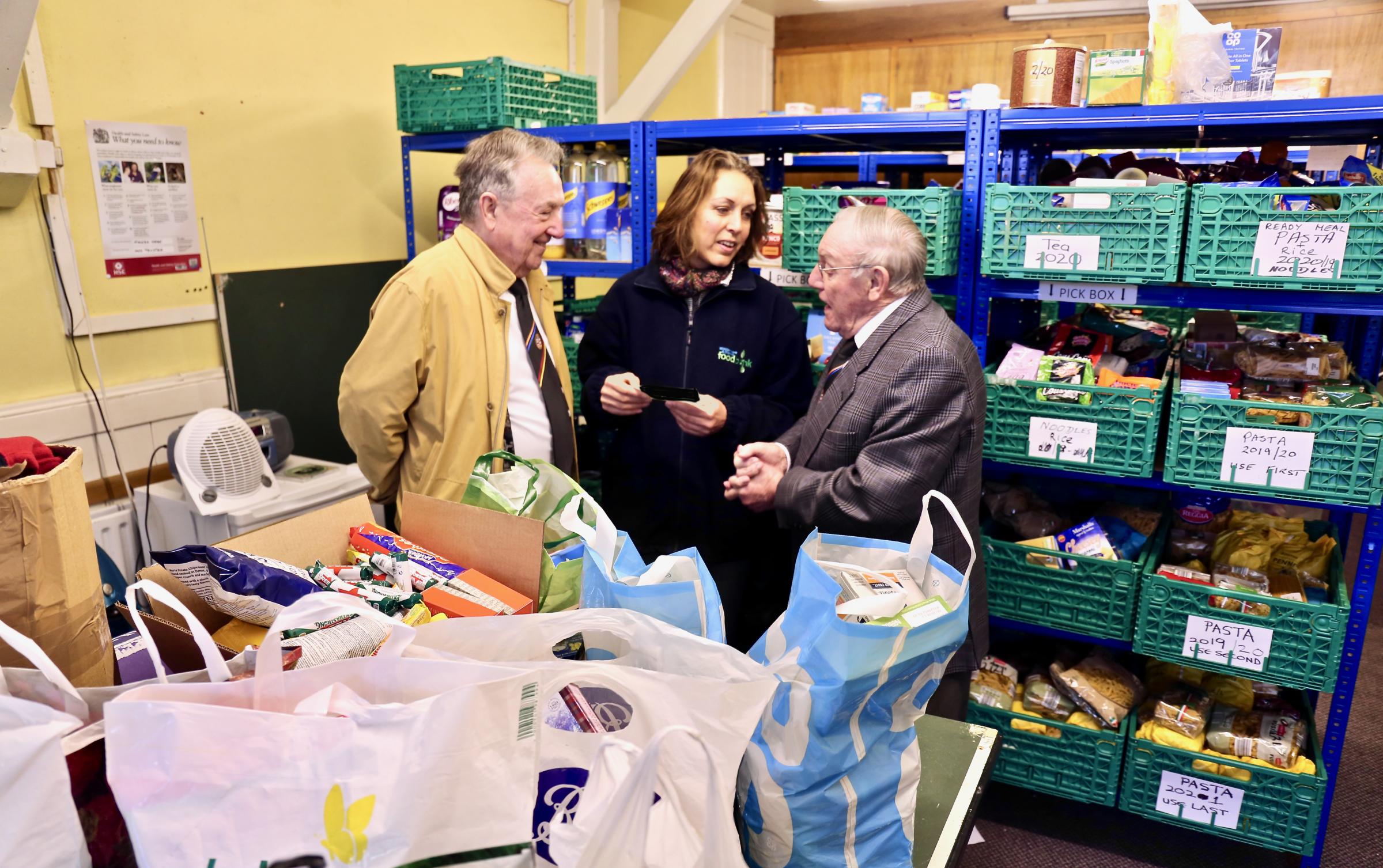 ELEVEN food banks around Cumbria have benefited from the generosity of a Masonic charity.

Trustees of the Provincial Mark Benevolent Fund in the Province of Cumberland and Westmorland gave £250 each to the food banks at Appleby, Windermere, Penrith, Millom, Egremont, Whitehaven, Workington, Maryport, Cockermouth, Wigton and Carlisle.

The charity offered a similar donation to the Kings Foodbank in Kendal, which declined, saying it was “financially secure” and felt there would be other charities who would benefit from the support.

Pictured at Windermere & District Foodbank, from left, are…

read more at The Mail: