Freemasonry Is Dying. The Decline of Freemasonry: A Data Analysis 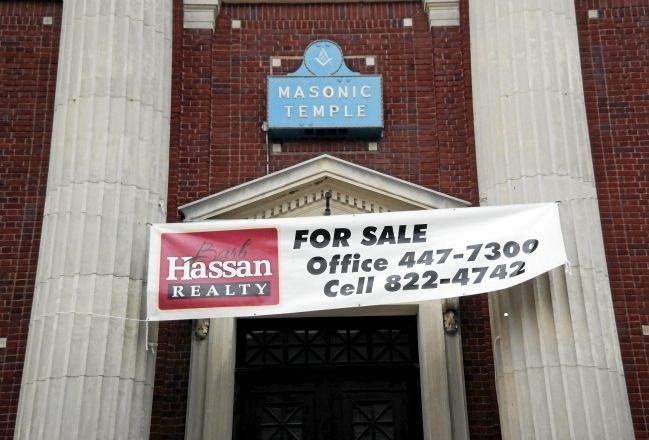 Once you can get yourself to accept the fact that Freemasonry is Dying, then perhaps some progress can be made in downsizing, consolidating, making Appendant Bodies stand on their own, raising dues significantly and other acts of resuscitation.

Terminally ill patients require drastic and sometimes untried measures to save them.

What’s that you say? You don’t think Freemasonry is dying? Brother Lance Kennedy will show you the facts. Facts don’t lie.

THE DECLINE OF FREEMASONRY: A DATA ANALYSIS

“He who is not angry when there is just cause to be angry is immoral.”
Thomas Aquinas

We hear the word “decline” whispered and spoken in low tones in our halls. No one dares speak it aloud as it may invoke the demons we seek to banish. Instead our collective body spins its wheels with failed programs and a constant rehashing of mid-20th-century mediocrity. The anxiety amongst the tribe of men called Freemasons is palatable. Will we see the end of Freemasonry in our lifetimes?

While I am tempted to delve into the reasons behind our decline, and without a doubt we are experiencing such a trend, as well as prescribe remedies for our communal ills, this article will focus solely on the factual basis of our decline and nothing more. We must…