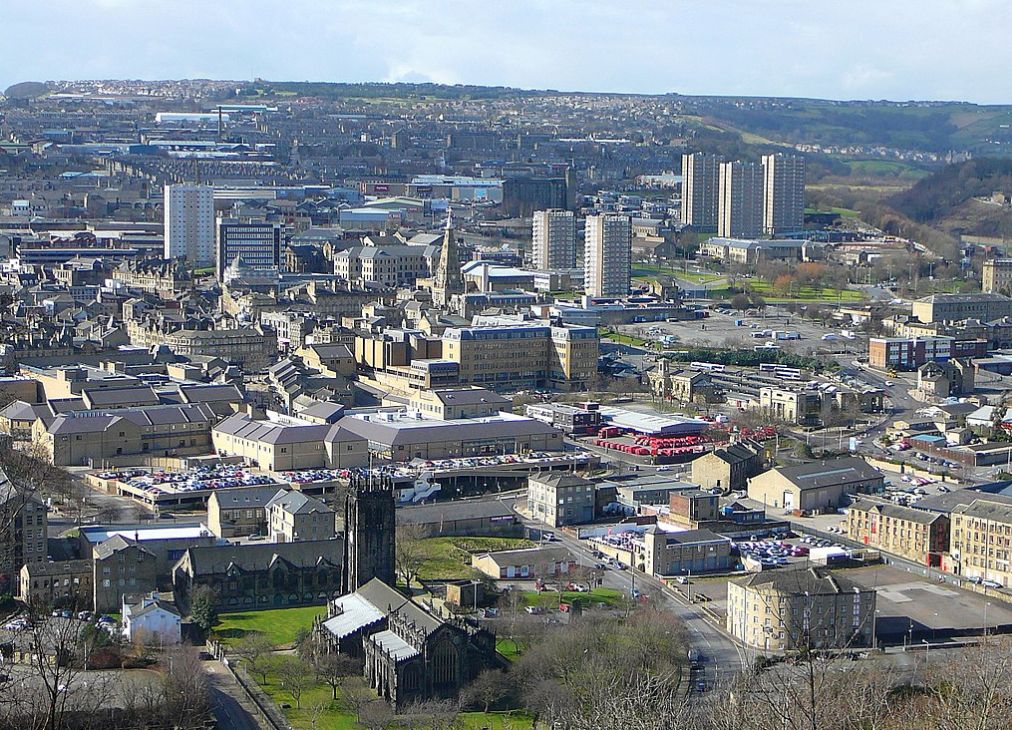 Two Halifax organisations have been honoured with New Year grants from the Freemasons totalling £2,000.

A total of 19 organisations, from North, West and South Yorkshire have received donations ranging from £500 and £5,000 via the Province of Yorkshire West Riding’s Provincial Grand Master’s (PGM) Fund.

Every year this fund – which has been supporting community organisations since 1987 – awards grants totalling £200,000.