‘Inside the Freemasons’ coming to Netflix UK 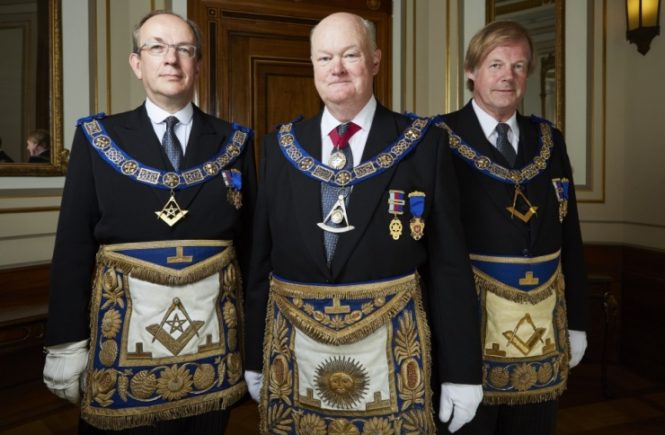 (by Bill Hosler, Upon the Square)

The United Grand Lodge of England has announced in their social media that the Sky TV television documentary Inside The Freemasons will be released on Netflix in the UK on September 15th.