Kenya – Popular Nairobi Church That Was Built by Freemasons 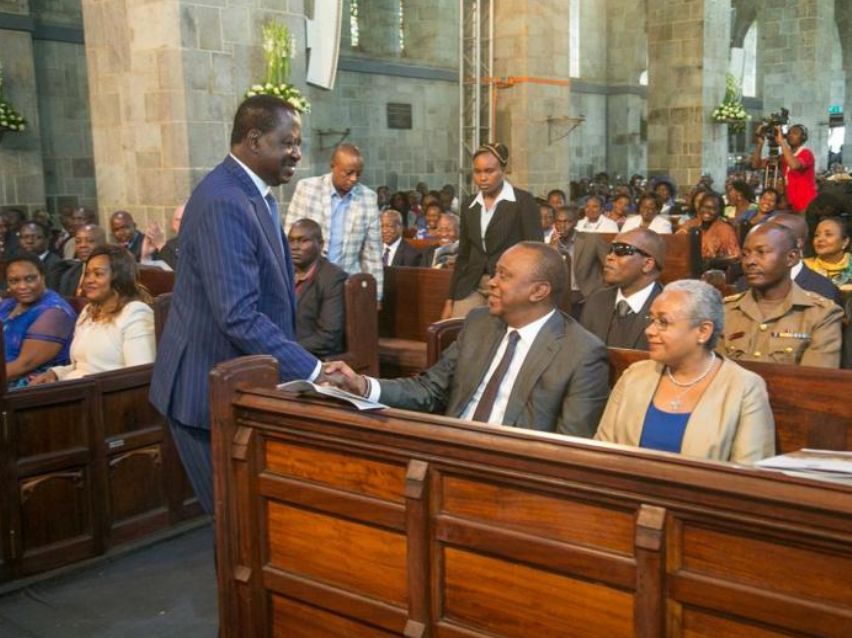 The All Saints Cathedral along Kenyatta Avenue was designed by British architect, Temple Moore who was a Freemason in Kenya.

The construction of the church started in 1917 and the foundation stone was laid by the then Governor of colonial Kenya Sir Henry Conway Belfield.

The entire cathedral was completed in four phases spanning between 1917 and 1952 and the stained glass windows were designed by AJ Davis, a famous stained-glass designer from Britain.

The building reflects an English-Gothic style with castellated towers at each end of the transept and one of which contains the belltower and the other the organ tower.